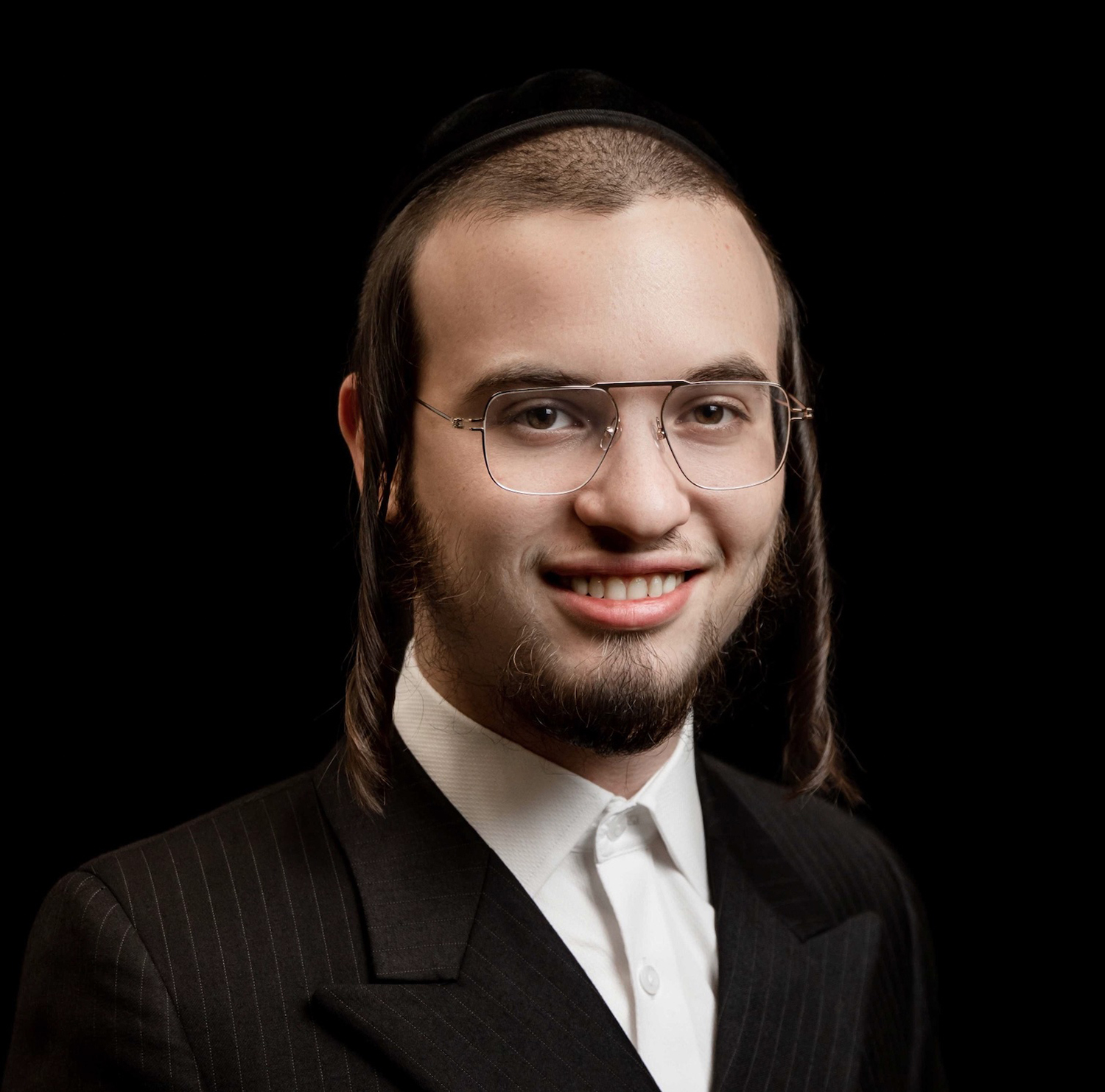 The transactions, secured between April 1 and May 6 of this year, represented properties in five states.

Ben Schwartz has had a prolific career as a mortgage broker since joining Eastern Union in 2017 at age 21. Rapidly acclimating himself to the demands of the profession, he closed 100 transactions in 2021.

“Ben Schwartz is one of Eastern Union’s most promising young brokers,” said Abraham Bergman, president and CEO of Eastern Union. “He’s taken a strategic approach to his work, and he has achieved outstanding results by doing so. We’re looking forward to more success from Ben in the future.”

Mr. Schwartz attributes his accomplishments to his focus on both emerging owners and emerging lenders.

“Many beginning brokers try to make a big impact right away by targeting large-scale, established owners,” he said. “But not me. Whenever possible, I work with borrowers who are generally on the younger side. Many of them are buying commercial assets for the first time. I then make an effort to nurture long-term relationships with these brokers, and be there for them as they grow.

“In a parallel way, I like looking for small, private fund lenders who mainly have a history of financing small-scale multifamily assets,” Mr. Schwartz said. “I then work hard and patiently to graduate these lenders up to larger assets.

“This twin strategy proved to be a winning formula this past spring.”