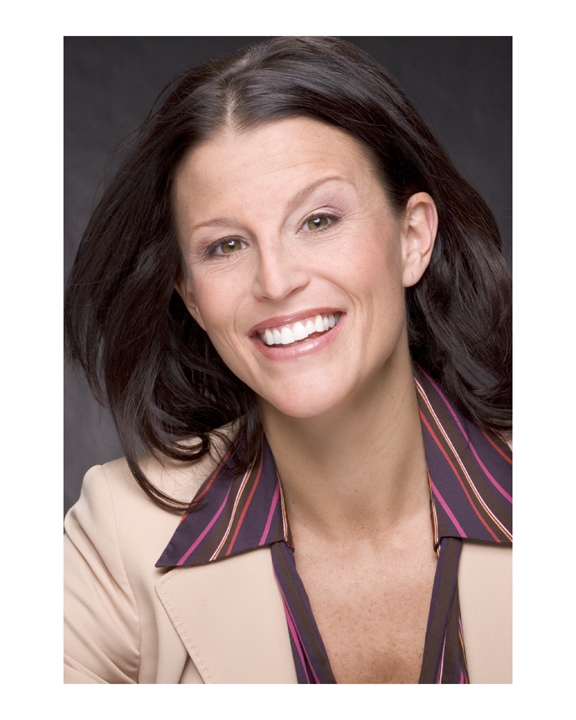 He has more than 15 years of experience in accounting, cash and financial asset management, and budgeting for a number of large real estate firms.
He joins Rechler Equity Partners after four years at Vornado Realty Trust where he served as vice president and controller.
Previously, he served as principal of Investcorp International, where he directed its Real Estate Finance Controls Group.

DelBene holds a bachelor’s degree in accounting from Mercy College, and a master’s in business administration from Long Island University. He is a Certified Public Accountant in New York, and has a professional certificate in investment banking from New York University.

She will oversee Related’s corporate and deal-based legal activities nationally and the companies’ day-to-day compliance initiatives.
McCool joined Related in 2007, and previously served as a senior vice president. She has over 15 years of commercial real estate experience.
Prior to serving as chief legal officer, she worked across the company nationally on structuring and executing complex, high yield investments for Related’s opportunistic fund and was most recently involved in Related’s acquisition of a debt stake in The Spire site in Chicago, the One Madison Condominium in Manhattan and the acquisition and commercial lease up of Lovejoy Wharf, in Boston.

Prior to joining Related in 2007, McCool was a practicing lawyer, principally with Schulte Roth & Zabel LLP.
She also served as president of the Association of Real Estate Women (AREW)in 2008-2009 and served as a member of the AREW Board of Directors from 2004-2010.
She is also a member New York Women Executives in Real Estate (WX Inc.), and serves on the Advisory Boards for each of the Center of Real Estate Studies at New York Law School and NYU Schack Institute of Real Estate.

Wharton Equity Partners announced that Richard Kulick has been promoted to managing director of the New York City-based real estate investment firm.
Kulick, who holds a JD and MBA, oversees Wharton Equity’s multifamily platform, which has recently been involved with the acquisition of over $400 million of properties encompassing in excess of 6,200 units.
Adding to his responsibilities, he will be spearheading Wharton Equity’s efforts as it furthers its investments in New York City and Miami, where it currently has almost three million square feet in the planning stages of development.

A 34-year Cushman & Wakefield veteran, Donnelly specializes in major corporate advisory, and tenant and landlord representation.
He is credited with being a frontrunner in the development of comprehensive corporate services. Donnelly has served as Account Executive for AT&T since 1993. Similarly, for many years he acted as Account Executive for General Electric and continues to serve in an Executive Advisor capacity for that account. A number of his relationships – with AT&T, General Electric and Alcatel-Lucent Technologies, to name a few – started in New Jersey and now extend globally.
Gala tickets are on sale now, with details available at www.naiopnj.org/Gala27.

The move is designed to facilitate greater efficiencies in the company’s global relationships.
As executive managing director of the Global Investors Group, Wallace is responsible for the development and implementation of investor relations, strategies, capital raising and investors services for USAA Real Estate Company.

She has 30 years of real estate transactional experience including 18 years as the investment officer of USAA and 12 years of developing fund and separate account strategies on behalf of domestic and international public and private pension funds, institutions, endowments, trusts and individuals.

Tarter Krinsky & Drogin LLP announced the expansion of its Real Estate Practice with the addition of associate Raphael Tawil.
Tawil represents developers, landlords and tenants in commercial real estate transactions, including office and retail leasing, sales, acquisitions and financing.
He has significant experience in office and retail leasing transactions. Representing both landlords and tenants, his thorough understanding of the needs of both parties enables him to negotiate optimal solutions.

Prior to joining Tarter, Krinsky & Drogin, Raphael was an Associate at Wolf Haldenstein Adler Freeman & Herz.
Tawil received his B.A. from New York University and his J.D. from the Benjamin N. Cardozo School of Law.

W. P. Carey Inc. announced that Mary M. “Meg” VanDeWeghe has been elected a director of the Company.
VanDeWeghe is the chief executive officer and president of Forte Consulting Inc., a financial and management consulting firm, and a professor at Georgetown University’s McDonough School of Business.

Prior to holding her current positions, VanDeWeghe servedas senior vice president of Finance for Lockheed Martin Corporation, and previously held positions in corporate finance, capital markets and general management at J.P. Morgan, where she rose to the rank of managing director.

Newmark Associates, Inc. has announced several promotions at its Cedar Knolls officer.
Nancy Glick has been promoted to chief operating officer.
Glick joined Newmark in 2005 and had previously been a securities trader for Freddie Mac before becoming managing director and Broker-Associate at Newmark.
She has an MBA in Finance from George Washington University and is an appointed member of the Economic Development Committee in Montville Township.
David Bieber, Esq., has been promoted to executive vice president.

Bieber has been at Newmark since 2008, where he is currently serves as director of Newmark Associates’ Legal Services Division with expertise in commercial real estate negotiations, investment analysis and international transactions.

Helene Elbaum was promoted to vice president. Elbaum, a third generation real estate professional, has been at Newmark for 12 years.
A graduate of Drew University, Elbaum holds a two-year appointed term as member of the Randolph Economic Development Committee.

New York Commercial Real Estate announced that Joy Carman has joined the firm as executive assistant and office manager.
She will report to the firm’s president and executive vice president, assisting them in the company’s overall operations.

Green the new black as REITs dive into sustainability movement