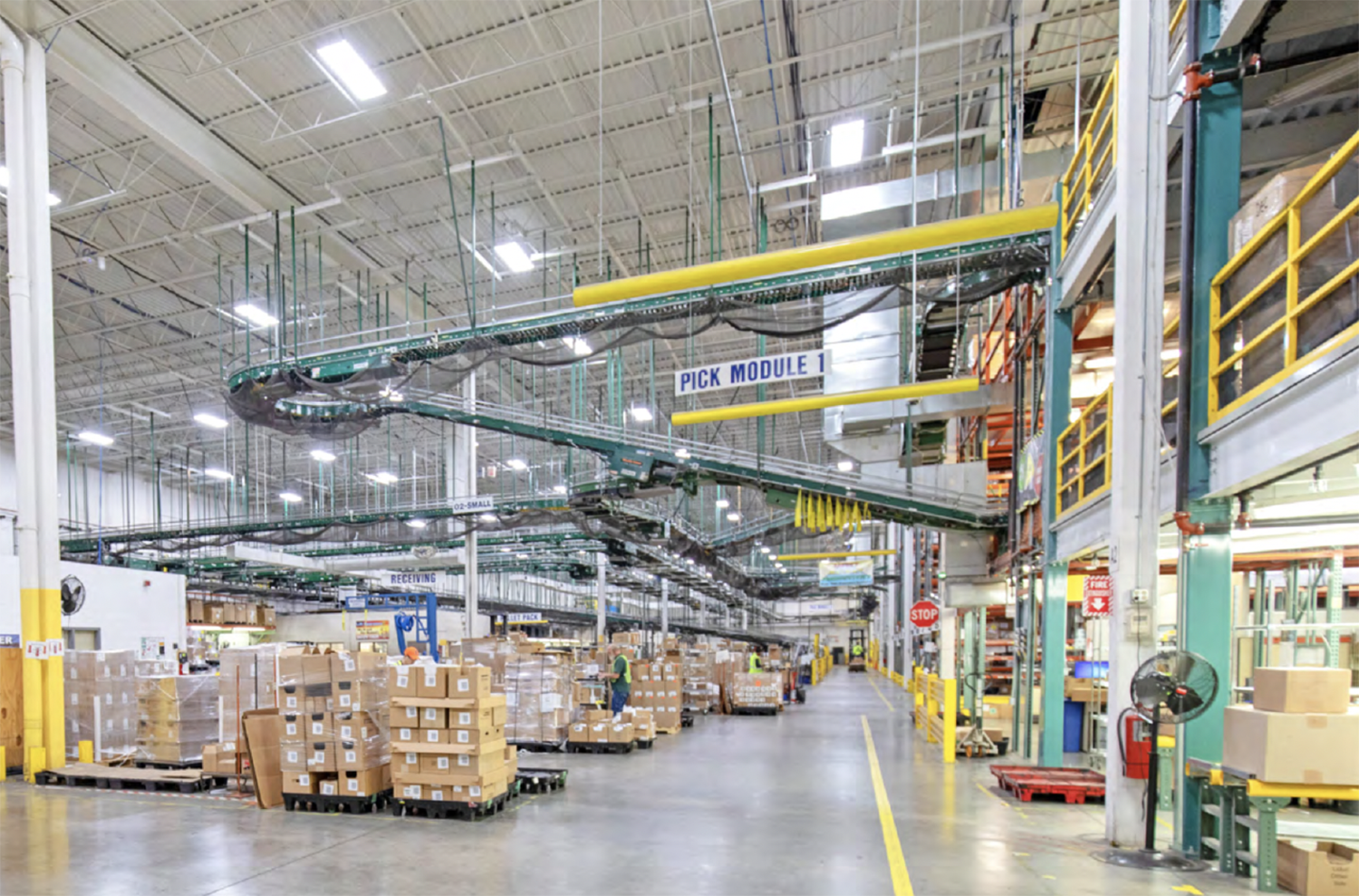 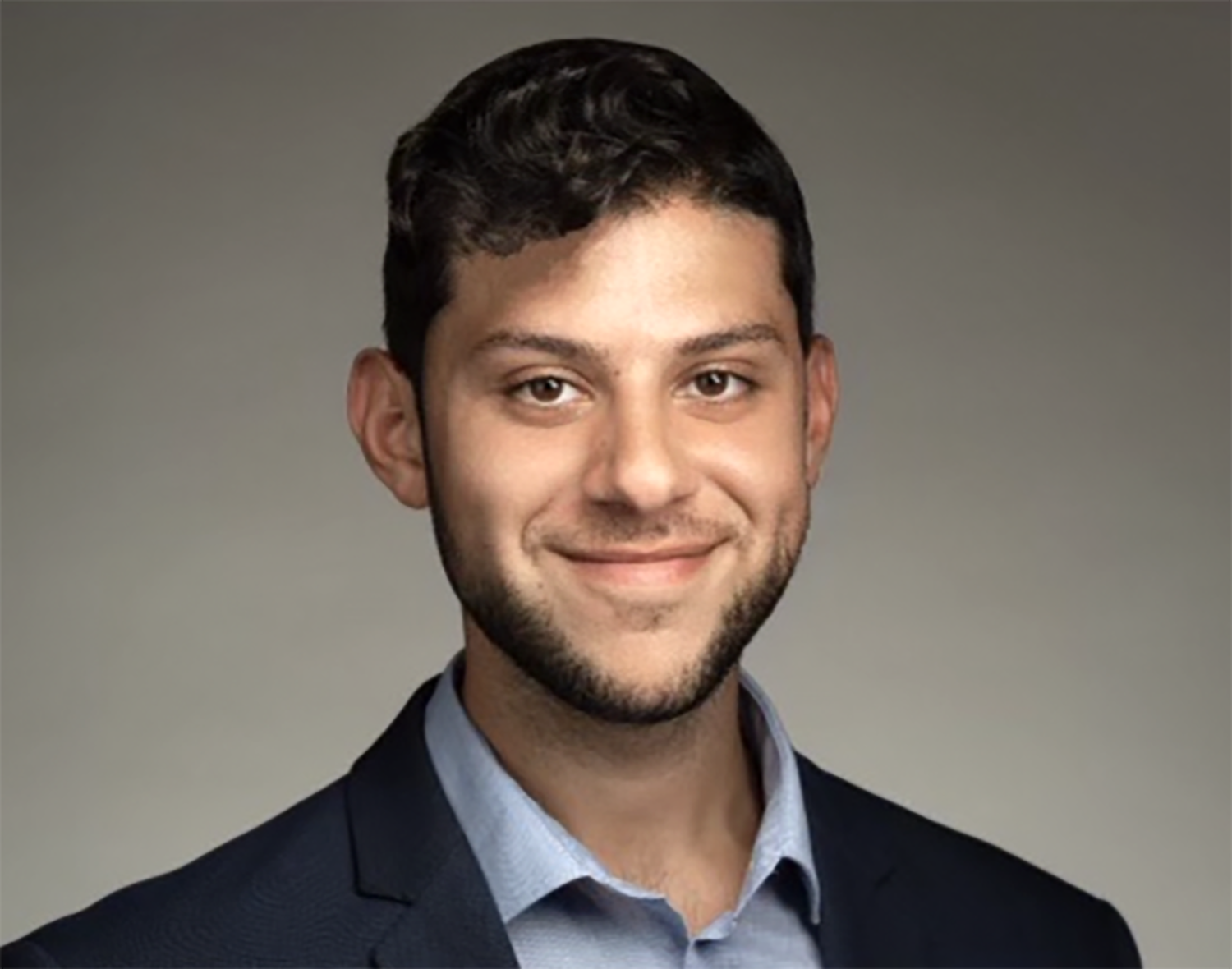 Yoel Goldberg, a 23-year-old senior loan originator with Eastern Union, recently closed ten commercial mortgages valued at a total of more than $30 million over the course of a six-month period. The transactions, secured between last December and May of this year, represented seven property types in seven states.

In addition to industrial and triple-net-lease retail assets, Mr. Goldberg’s transactions have included multi-family properties, a school, a mixed-use site, a medical office, and a single-family portfolio.

“I’ve quickly learned that owners want their brokers to provide them with a clear and realistic understanding of the market landscape,” said Mr. Goldberg. “I’m talking with banks and lenders all over the country. I’m in a position to help clients see how realistic their expectations are, even if that means advising them to keep shopping around. Owners appreciate honesty and transparency, which serve as good relationship builders,”

“Yoel Goldberg stands out because he’s committed to doing what it takes to be successful,” said Abraham Bergman, president and CEO of Eastern Union. “He’s executed transactions covering a wide spectrum of asset types, and he’s worked hard to learn from senior brokers.”