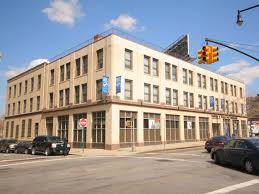 The site is located at the cross-section of Willoughby Street, Gold Street and Flatbush Avenue, within blocks of the Barclays Center and immediately adjacent to the two million-square-foot, $1 billion multi-phased mixed-use development known as City Point.

“Downtown Brooklyn has become one of New York’s most exciting neighborhoods,” said Stuart J. Boesky, CEO of Pembrook. “You have outstanding transportation infrastructure combined with an enormous variety of real estate demand drivers — businesses, government offices, colleges, cultural institutions, and sporting events. With the stellar location of the site and the involvement of Savanna Partners, a seasoned developer, we believe this project will be a success.”