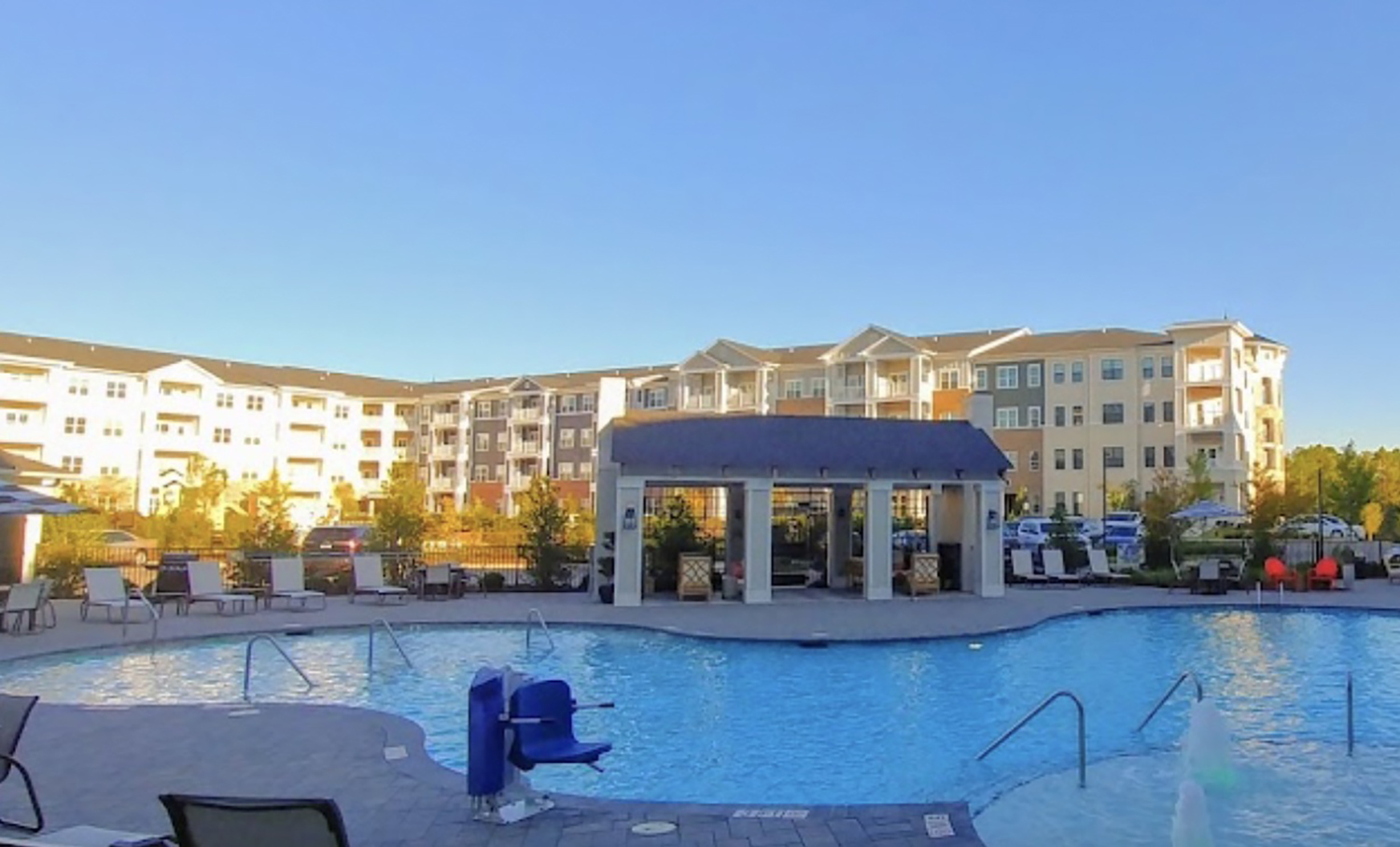 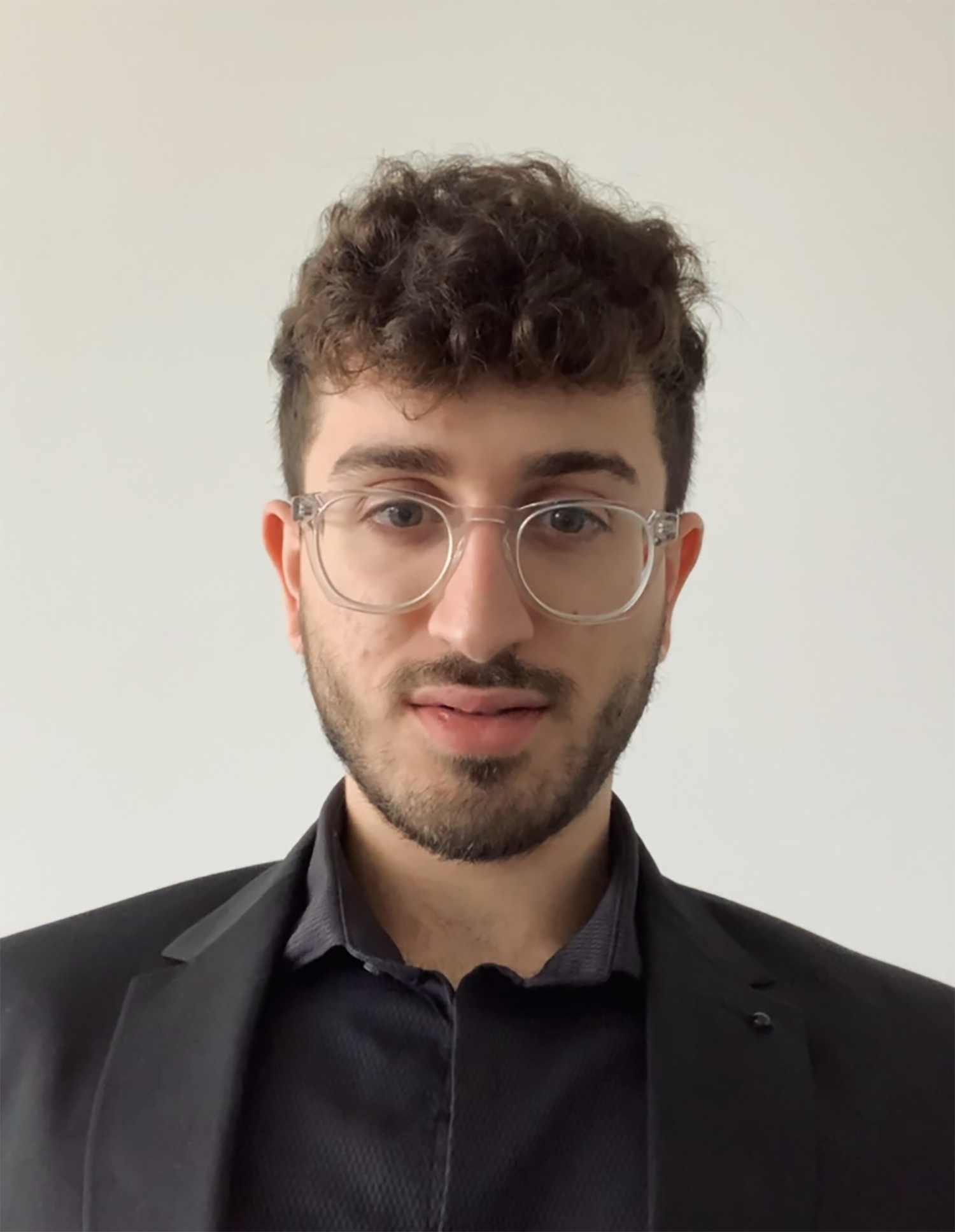 With precisely two years on the job, 21-year-old Joseph Sasson — a commercial real estate loan originator with Eastern Union — has arranged for the $38,372,600 refinancing of the Roseberry Apartments, a 285-unit multifamily property in Columbia, SC.

The interest rate was fixed at 3.74 percent over a 35-year term, on a self-liquidating basis. The financing represented an 80-percnt loan-to-value ratio.

The loan for the four-year-old, five-story property was financed through HUD with Greystone serving as the DUS (Delegated Underwriting and Servicing) lender.

From beginning to end, the transaction took twelve-and-a-half months to consummate, according to Mr. Sasson.

Mr. Sasson and his fellow brokers at Eastern Union had arranged acquisition financing for this same property one year prior in June of 2021. The borrower was not identified.

“Because of increasing interest rates, inflated prices and compressed cap rates, this is a time when a broker is able to deliver a great deal of value,” said Mr. Sasson. “In addition, Eastern Union brokers are able to enhance that value by having lenders compete for a client’s business, which enables borrowers to obtain the best loan available.”

“Eastern Union has been consistently committed to the training and nurturing of our younger staff, and Joseph Sasson’s remarkable record of success is a reflection of this commitment,” said Eastern Union president and CEO Abe Bergman. “We create a teamwork-oriented work environment, and new brokers receive ample mentoring and support from experienced brokers.”