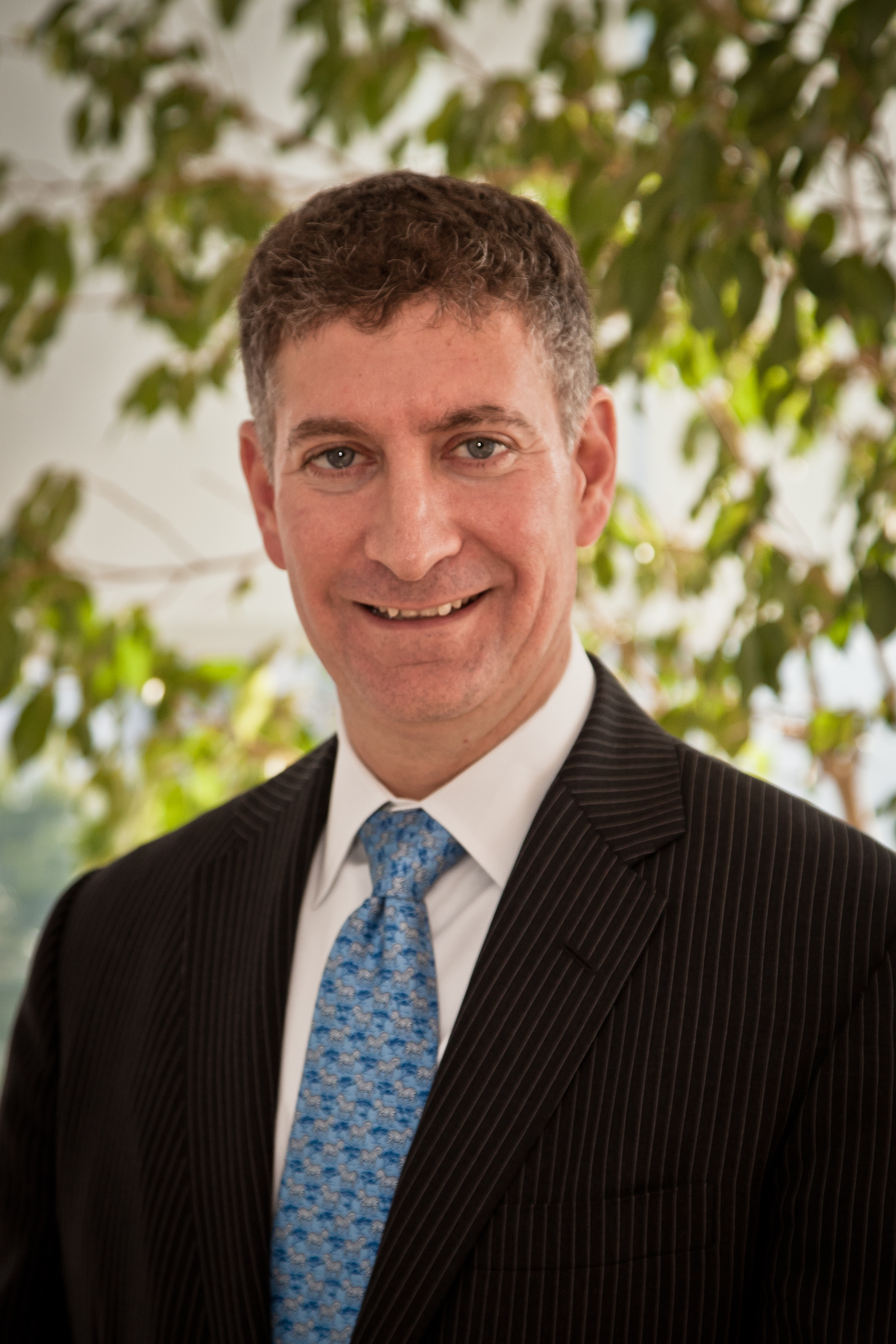 The announcement was made Tuesday by Larry A. Silverstein, who will continue as chairman of the company.

Burger will be in charge of the day-to-day operations of Silverstein Properties. He also will continue to lead efforts to develop new projects in the United States, China, Eastern Europe and Israel.

“I am delighted that Marty will lead Silverstein Properties as we continue to grow and explore exciting new possibilities throughout New York City, the nation and the world,” said Silverstein.

“Over the past four years, he has done an incredible job helping us expand our business globally. Thanks to his efforts, we have financed and built iconic development projects, acquired new properties and formed new joint ventures with top-tier partners across the U.S. and around the world.”

Burger joined Silverstein in February 2010, after serving as CEO of Artisan Real Estate Ventures, president of Related Las Vegas and executive vice president of The Related Companies. He also worked at The Blackstone Group and for Goldman Sachs.

The appointment follows a series of high profile milestones for Silverstein Properties, including the November 2013 opening of 4 World Trade Center and a December 2013 groundbreaking for its latest development project, the Four Seasons Hotel and Private Residences Downtown New York. At 926 feet, the Tribeca property will be the tallest residential tower in Lower Manhattan, and one of the tallest buildings in New York City. Burger led the effort to secure the equity and debt financing for the $1 billion project, set to open in 2016.

In December, Silverstein Properties, along with its partner Elad Group, purchased a site at 59th Street and West End Avenue. Silverstein and Elad will develop a project that will include condos, affordable residences, retail and parking.

“With the orderly succession that is underway, SPI can continue that expansion, even while our number one priority continues to be completing the rebuilding of the World Trade Center.”

As one of his first moves as CEO, Burger has brought on Robert Vecsler — ex-CEO of the Hyperion Group — as executive vice president.

Other appointments announced by the firm include Tal Kerret, named Chief Investment Officer; Bill Dacunto named executive vice president, responsible for managing all the properties in the company’s portfolio and; Dara McQuillan named chief marketing & communications officer. McQuillan manages the global public relations, media, advertising, documentary, branding and communications aspects of the company as well as its efforts to rebuild at the World Trade Center site.