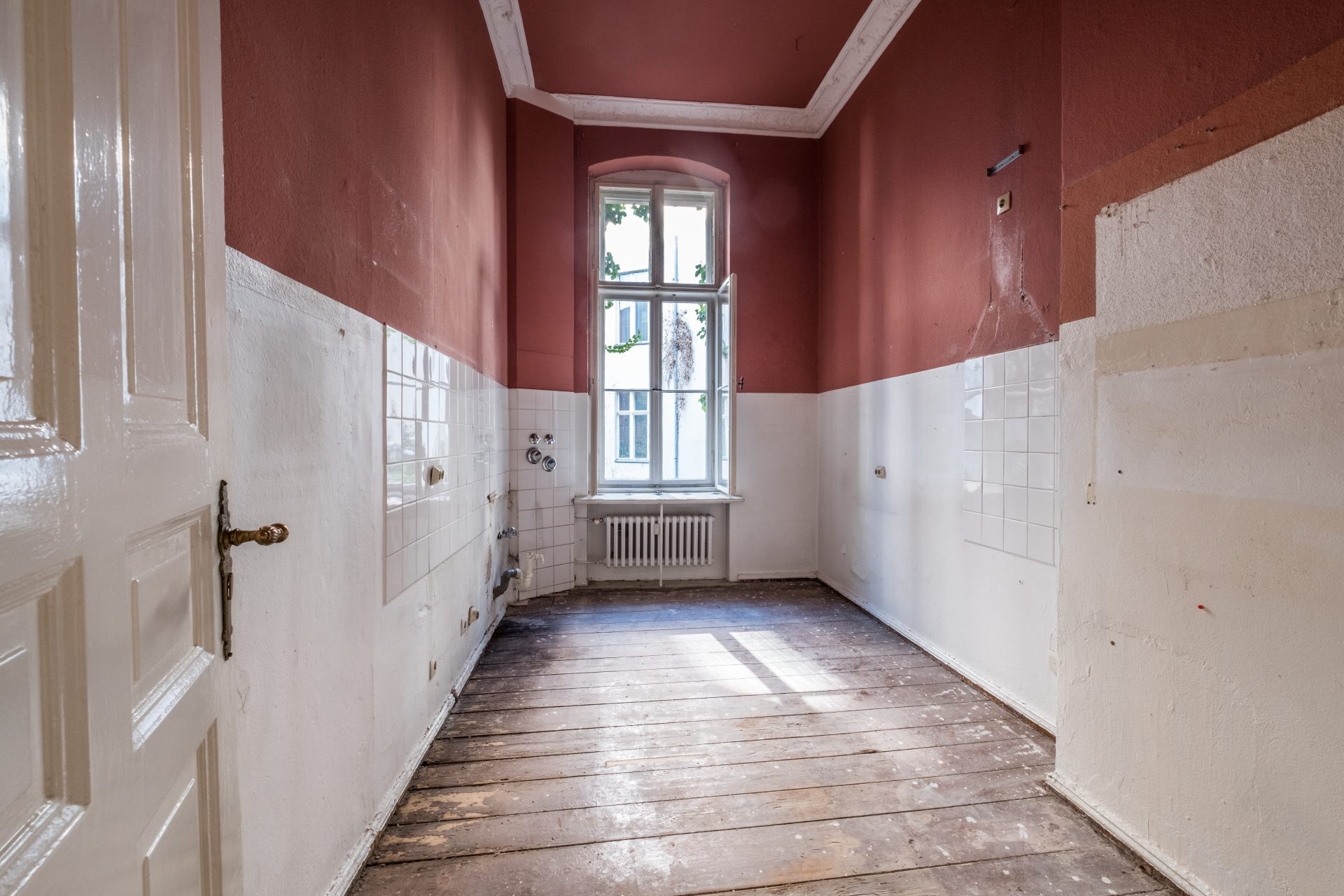 The city this week launched a campaign to warn the public about the dangers of illegal apartments after uncovering a host of housing horrors on the Lower East Side.

“The Lower East Side has long been a historic hub for new immigrant communities coming to our city, and the tenants living there deserve safe and legal housing for themselves and their families,” said Buildings Commissioner Melanie E. La Rocca.

“Every New Yorker deserves a safe place to live, which is why we’re committed to rooting out dangerous firetraps wherever we find them and issuing strong enforcement actions against landlords who put their tenants lives at risk.”

In conjunction with National Fire Prevention Week, Commissioner La Rocca and Fire Commissioner Daniel A. Nigro on Monday began a week-long Living Safely community outreach to warn residents in the Lower East Side about the dangers of illegally-converted living spaces, such as basement apartments, cellar apartments and single room occupancy (SRO) units.

Representatives from both agencies are canvasing the Lower East Side and distributing thousands of flyers, reminding both tenants and property owners of the deadly consequences of illegal residential conversions.

In August 2019, city inspectors found that several condo owners on Henry Street had split their units into ihalf-floors,” leaving tenants living in cramped SRO units with ceiling heights as low as four and a half feet.

These units lacked proper egress, windows, ventilation and fire safety systems, and in an emergency, there would have been no way for these tenants to escape.

The Department vacated the dangerous living spaces and issued violations to the condo owners responsible for the illegal conditions. “Spotting and reporting an illegal conversion before moving in could end up saving your life – that’s why these community education campaigns with our partners at FDNY are so important,” said La Rocca.

“Illegal conversions pose life-threatening risks to both residents and our members who respond to fires in these buildings,” added Fire Commissioner. Nigro.

“Through this critical outreach, FDNY and the Department of Buildings are educating New Yorkers about the grave dangers these conversions create and how critical a working smoke alarm and safe, legal egress are to surviving a fire.”

Illegal conversions are living spaces that have been altered to allow additional occupancy without DOB approval and have potentially unsafe conditions.

These units often lack necessary exits in the event of an emergency, proper windows, inadequate ventilation, and may have illegal and unsafe gas, electrical, and plumbing systems.

These illegal spaces not only put residents in danger, but neighbors and first responders as well.

DOB’s Community Engagement Unit and FDNY’s Fire Safety Education Unit will distribute flyers with information on how to spot illegal conversions, as well as fire safety palm cards, in multiple languages at major transportation hubs and public parks around the Lower East Side.

As a part of this long-running community outreach effort, city inspectors and community liaisons have handed out flyers in neighborhoods in all five boroughs where the most illegal-conversion complaints are made by the public.