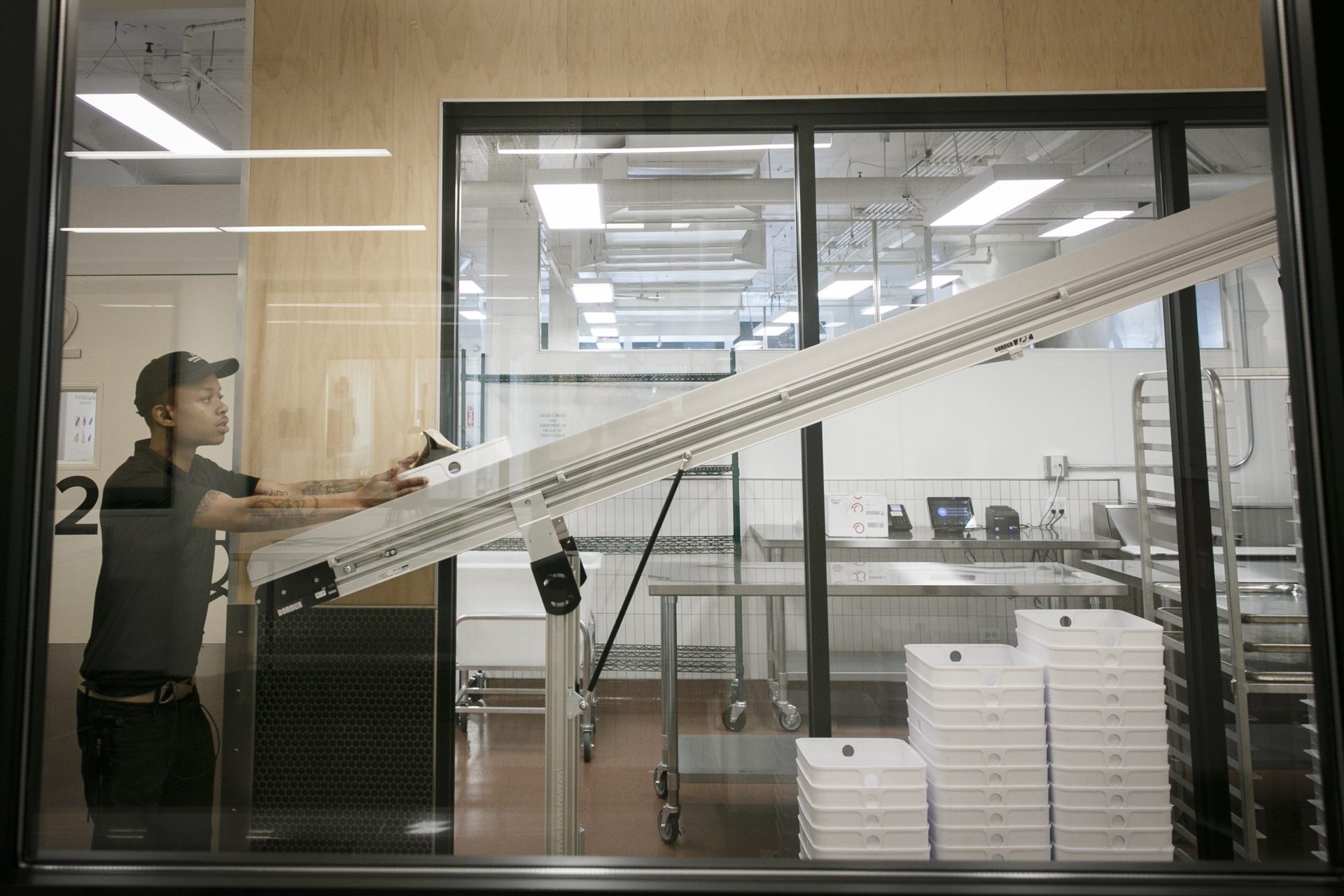 Scott Rechler has cooked up a deal with restaurant revolutionaries, Kitchen United.

Months after partnering with Airbnb to create hotel space in some of his buildings, Rechler just announced a major investment in the “kitchen as a service” company that includes bringing it to New York City.

“We share Kitchen United’s vision for the future of the restaurant industry and believe the consumer shift toward off-premise dining is already having a huge impact on both residential and commercial real estate,” said Rechler, chairman & CEO of RXR Realty.

“We are thrilled to be an early supporter of Kitchen United and look forward to working together to change how New Yorkers live, work, play, and stay.”

Also known as ghost kitchens and virtual kitchens, the kitchen-as-a-service concept has been growing at a rapid clip as restaurateurs see value in operating from what are, for all intents and purposes, co-working kitchens to cook food for what is now called “off-premises dining,” or, for old timers, take out.

Kitchen United, which launched in 2017 in Pasadena, CA, has been at the forefront of the movement and now has a network of facilities that can house between 10 and 20 ghost kitchens per location.

It offers restaurant chains a low-risk opportunity to grow their business without the high cost of building out a standalone restaurant and paying sky-high rents in cities like NYC.

“In just over two years, we have only scratched the surface on the massive opportunity for brands to serve their guests where they want to be served, which is increasingly outside their traditional four wall space,” said Jim Collins, CEO of Kitchen United.

“We’re incredibly appreciative of our investors who understand the opportunity we present as a strategic real estate partner, meeting the needs of the top restaurant brands in the country as they find new ways to serve their loyal customers.”

After raising $10 million from Google parent, Alphabet, and John Miller’s CaliBurger, the latest Series B funding round brought in $40 million co-led by RXR and GV, with participation by funds managed by Fidelity Investments Canada ULC, DivcoWest and G Squared.

As part of its relationship with RXR Realty, Kitchen United will be entering the New York City market with kitchen centers opening in RXR and other properties in the tristate area.

T he company said it continues to seek out attractive properties in its primary growth markets, which include New York City, Chicago, Los Angeles, San Francisco and Boston.

In May, RXR announced a partnership with AirBnb to convert portions of popular New York City buildings into hotel space.

In their first joint project, RXR will convert 10 floors at i 75 Rockefeller Plaza office building to hotel rooms which will be exclusively listed through AirBnb.

HAVE YOU HEARD? Fashion designer cuts price on Gramercy townhouse