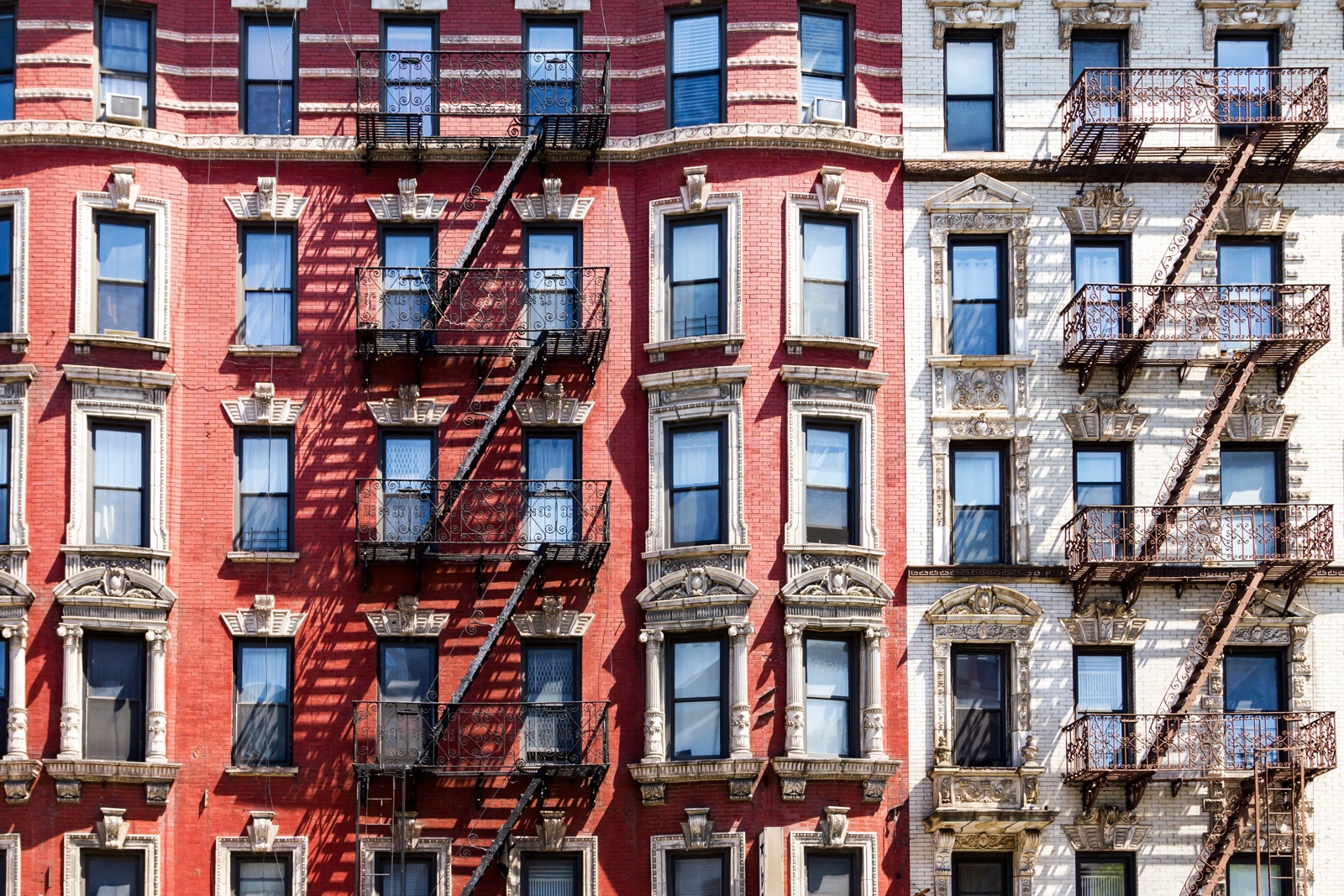 2019 Tenant Protection Act: The pendulum has swung too far

By Luise A. Barrack

Clearly, there has been nothing as controversial for decades in New York’s real estate community than the passage of the new rent laws titled the “Housing Stability and Tenant Protection Act of 2019.”

After passage of the new rent laws, whichever side of the aisle you were sitting on, a stunned city read and re-read the laws, either despondent or gleeful.

Many thought that the proposed legislation simply could not pass; others reasoned that the legislation was precisely what had been promised by the Democratic majority’s new found power, and then some, and that it would be signed into law – even with its conceded errors.

Real estate industry groups looked at the legislation with an eye towards challenging it as excessive and an unjustified taking of private property.

On July 15, 2019, a lawsuit was filed in the U.S. District Court, Eastern District by a group, including the Rent Stabilization Association (RSA), the Community Housing Improvement Program (CHIP), and a handful of private landlords, challenging the new rent laws on the basis of their being an unjustified taking of private property.

The plaintiffs alleged that the legislation has not met its intended goal of providing affordable housing, that it benefits people who are not entitled to its protections, and that the laws are so restrictive as to constitute a taking.

The industry tried to educate those in power to the consequences, unintended and otherwise, to what they had done. Even advocates of the changes recognized, whether tacitly or off the record, that the pendulum had swung too far and that this legislation would result in unintended and deleterious consequences to the city.

Once the new rules were set, of necessity, owners adjusted to the new normal by licking their wounds and trying to figure out how to operate in the black despite costs, including real estate taxes, that will significantly outpace the income they can derive from their real estate assets.

Different reactive scenarios have been considered by landlords including holding apartments in their portfolios vacant due to the artificially low cap of $15,000 over three years that a landlord can spend on apartment improvements, which will result in a maximum rent increase of $89.00 a month.

Certainly, there will, of necessity, be a pullback in expenditures made in New York real estate.

In the meantime, adding insult to injury, the courts have been rendering decisions, consistent with the new laws, increasing the liability of landlords on overcharge claims by not only two additional years but be ascertaining that there was an unexplained increase 20 years ago that will result in treble damages, whether or not they were the landlord, and a roll back of rent back to the amount being tendered two decades prior.

The collective results of the foregoing have been disastrous to mixed use real estate.

The appraisals of value of mixed-use property in New York have reflected the changes: The value of mixed-use assets has been reduced, and owners have had to adjust sellers’ expectations and concomitantly, asking prices, for New York residential real estate.

However, there is a sense that, at least, the certainty of knowing versus the apprehension of worrying has provided some succor to real estate. And there is some hope that someone in the administration has some cognition of the possible fallout from the new laws.

Deputy Mayor for Housing and Economic Development has acknowledged the rub between providing stability for renters and has been quoted as noting that this is a lesson to us that you don’t want to swing too far in one direction, because it is likely to swing back. And you won’t like it when it does.

Luise A. Barrack is a managing member at Rosenberg & Estis, P.C.