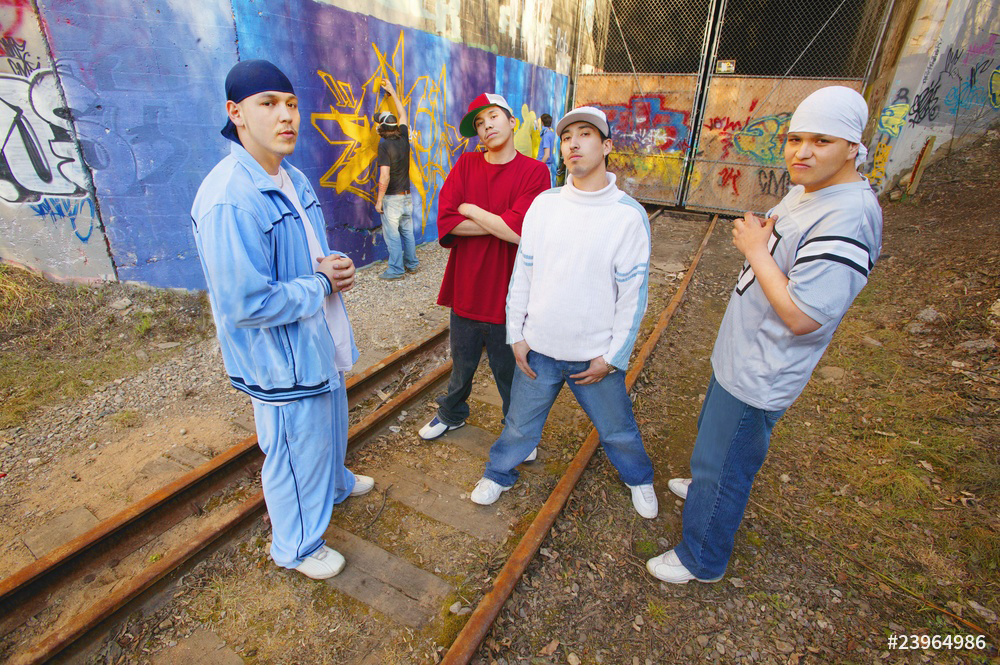 From the South Bronx to Paterson, New Jersey to Broad Street, Philadelphia, William “Billy” Procida knows what it takes to build in hardscrabble, inner-city neighborhoods.

When prospective partners contact him about the initiative, he always asks about three things: their money plan, their construction and their gang plan.

“Nobody talks about this,” Procida told Real Estate Weekly in a recent interview. “There are some gangs that are downright scary and unmanageable, but there are plenty of gangs and gang members that can be redirected. People don’t understand that 90 percent of these kids join gangs because they want to be a part of a family.

“So much of what we accomplished in the South Bronx would not have gotten done without gang support.”

While rebuilding swaths of the Bronx that were ruined by the city’s economic bottoming out in the 1970s — an era that gave the world countless images of smoldering tenements, abandoned cars and children rummaging through piles of rubble — Procida learned the importance of engaging with a community and, whenever possible, giving them a stake in his project.

In the Bronx, that meant schools, churches and, yes, even gangs.

Through his current company, Procida Funding & Advisors, Procida hopes to partner with Qualified Opportunity Funds to reinvest in distressed communities in the Northeast — but he also wants partners who know what this type of investment entails.

“A lot of these guys have already raised a lot of money, but the problem is the lawyers and the white-shoe bankers are the ones creating all the funds and I don’t think they know what they’re getting into,” he said.
“This isn’t real estate on Fifth Avenue, this isn’t even real estate in Fort Lee; it’s much more dynamic. It’s still putting one brick on top of another, but there’s a lot more going on.”

Created as part of last year’s Tax Cuts and Jobs Act, the program has designated certain low-income census tracts as Opportunity Zones, areas in which capital gains realized from the sale of property or other appreciated assets can be reinvested on a tax-deferred basis.

Gains are funneled into Qualified Opportunity Funds, which then invest in other properties or businesses within the zones.

Investors can defer capital gains tax as long as their money is vested and after 10 years, they will qualify for a 15 percent reduction on their initial investment while paying no tax on gains from the fund.
It’s a dream situation for many companies and wealthy individuals, especially those looking to cash out of lucrative ventures before the economy takes a turn for the worse.

“So much of what we accomplished in the South Bronx would not have gotten done without gang support.”

However, at its core, the project is about helping parts of the country that were cut off from the financial gains of the past decade, areas that most for-profit builders wouldn’t even consider absent these tax incentives.

“When you look at the Opportunity Zones, there are some that are really, really rough,” Procida said. “You can say the word really five times and not be exaggerating.”

New York State has 514 Opportunity Zones, more than half of which are in the five boroughs in areas such as East New York and Brownsville in Brooklyn, Long Island City and Jamaica in Queens and the South Bronx.

New Jersey has hundreds of its own spread throughout 75 cities, towns and villages — many of them clustered around New York City in Hudson, Bergen, Essex and Union Counties.

Throughout the country, the Opportunity Zones program has caught the attention of developers and investors big and small.

Major players, such as Bridge Investment Group and RXR Realty have expressed interest in the program; one LLC has pledged $75 million for projects in Brooklyn and even Grammy-winning recording artist John Legend is said to be interested in the initiative.

However, it’s no secret that these areas are a far cry from the investment opportunities familiar to these parties.

“These aren’t places that have a ton of shovel-ready projects and they aren’t places that have experience working with a typical fund manager,” said John Cochrane, a senior associate at the U.S. Impact Investing Alliance, an investment advocacy group. “They probably have worked primarily with non-profit developers if there’s any development there at all.”

The U.S. Impact Investing Alliance is a development organization that looks to encourage private investment in economically depressed areas. While Cochrane sees potential for the Opportunity Zones program to help this cause, he said efforts should be made to increase transparency and facilitate partnerships between local governments, small developers and the funds.

A crucial element, he added, is making sure communities get the investments they’re looking for not just the projects that are most familiar to the developers.

“There’s no benefit if you make a bad investment,” Cochrane said. “There’s no guarantee unless you invest in a community that appreciates over time, so you need to understand the local context and the type of business that works in that place.”

Industry titan Don Peebles, another developer with a successful track record in low-income areas, said partnering with small developers already invested in designated Opportunity Zones will be a guiding principle as he assembles a national fund for the program.

In particular, Peebles sees the program having a similar impact to the EB-5 visa program — which offers permanent legal status to foreign investors who create jobs in the U.S. — except for small developers who’ve historically struggled to get capital.

“What EB-5 did to the large-scale developers who were building hundreds of millions and billion-dollar projects, what they got out of EB-5, when done properly, I would hope that this [program] would be similarly transformative for small, minority and women-owned developers,” he said.

In the South Bronx, Procida partnered with gang members to build condos. This outreach, he said, helped reduce crime by giving young men in the area a means for generating legal income. For his efforts, he added, he got some of the most diligent property managers he’s ever seen.
Similarly, Peebles said inclusivity is vital to the long-term success of and satisfaction with Opportunity Zone projects.

“There is some skepticism that [the program] will result in some form of gentrification and I think it will, to some degree,” he said. “The key is to make sure the areas become mixed-income areas by bringing in different income level residents and by uplifting people who live in a community by giving them jobs and economic opportunities so they can raise their income level, too.”

Moinian secures $140M for luxury high-rise Ocean at One West