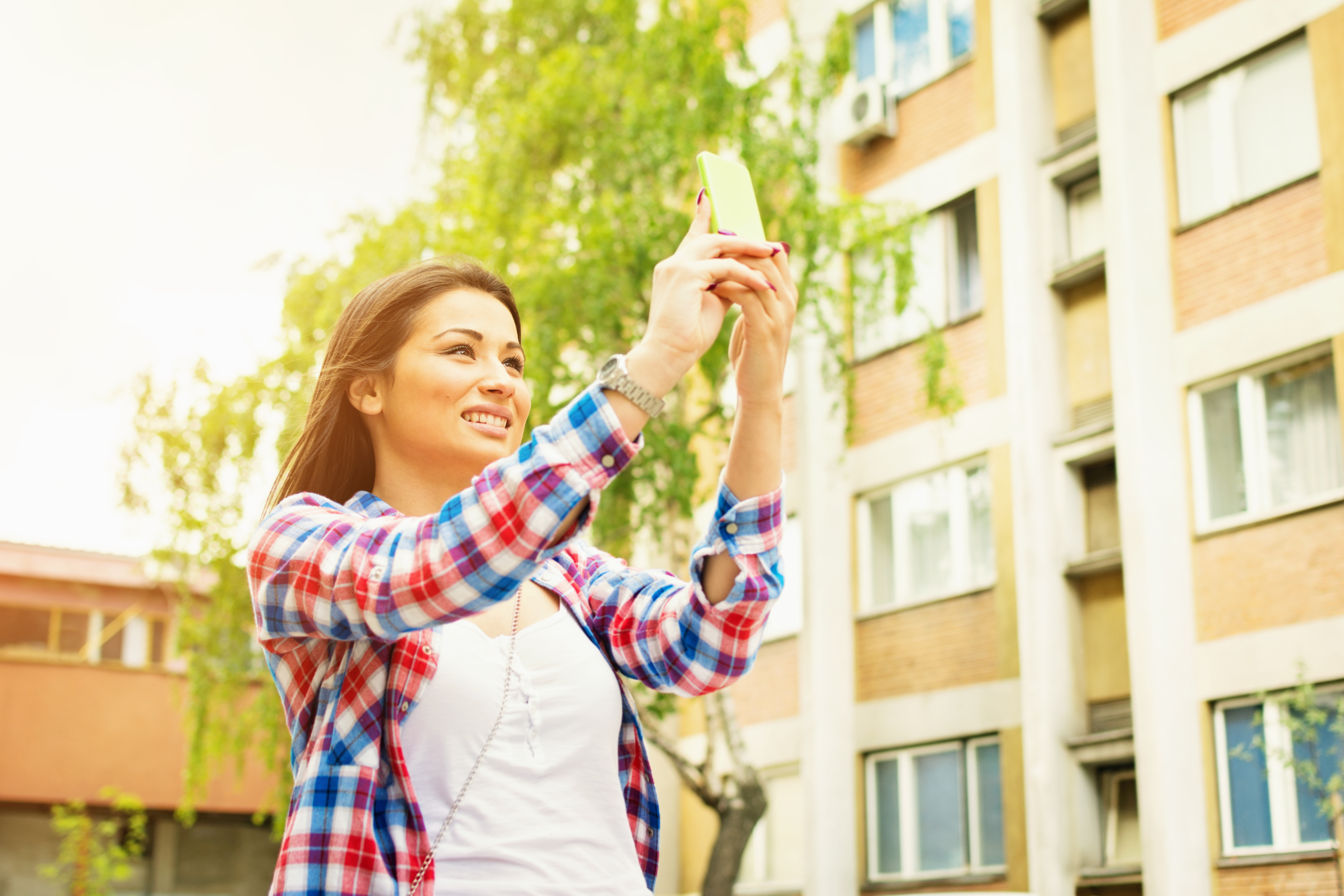 The real estate space has been traditionally segmented by age demographics, especially in such well-defined primary markets as New York Metro.

For decades. those of us providing marketing services to the industry have largely worked with tried-and-true standards that position our clients in the vanguard and prominently convey their brands.

On the advertising side, clients and their projects were most often showcased through print ads and direct marketing collateral.

It also used to be that the majority of our targeted audiences read newspapers, magazines, brochures and other collateral. They also watched television for news and responded to television commercials by shopping.

The first disruptors comprised digital publications, blogs, and social media. When finally embraced by the collective marketing community, it expanded our communications reach and introduced us to efficient ways of reaching a younger market.

Some of the changes in reading patterns date back a decade; commensurate with the coming of age of the early Millennials, the mobile-first generation. This group moved away from print media, opting to get their news from digital feeds and blogs. It may have been filtered news, but they were still actively engaged in reading news coverage and watching television, albeit primarily on cable.

This pioneering generation was the first to engage networking, building communities, and sharing information through social media, e.g., Facebook, LinkedIn and Twitter.

To reach these readers, newsrooms became adept at communicating not only in print, but via Twitter and other platforms. Blogs became news sources and began hiring journalists.

Now the world of communications is about to spin even faster with the advent of the next generation, Generation Z.

As the first “mobile-only” generation, comprising a demographic born in the mid-1990s, they are just starting to graduate college and enter the workforce; and become our newest consumer base.

Within the next few years, it is estimated that approximately 30 percent of all renters in greater New York metro will be Gen Z!

This is a demographic that has grown up in a world where access to all necessary information is online. Their smartphones and mobile devices are how they get their information, communicate with each other, and shop for everything from clothes to apartments.

Moreover, all the data indicates they are more inclined to rent than buy; and not because of price but rather out of choice. They like change and think a mile a nanosecond.

Interestingly, as we try to generalize this very interesting generation, it turns out they are not as like-minded, as previous generations. The overall behavior in these early stages indicates Gen Z is most responsive to peer-to-peer communication, such as “micro-influencers,”This preference is already whittling away at a cottage industry of high-priced celebrity endorsements and mass “influencers.”

Today, with Millennials accounting for nearly half the workforce, and the first of the Gen Z’s right behind, it is incumbent on marketing and communications professionals to identify and adapt to the changing behaviors. If our collective missions are to communicate people, products, projects, events and services in the real estate space, we have to be able to speak to multiple generations with many voices. Keeping a message relevant means figuring out how to make it understandable in diverse mediums for different age demographics.

It may sound daunting, but so did television 60 years ago to journalists having to write two-minute news stories, or to the Mad Men convcherting kitsy print ads to 60 second commercials. In the early part of the last century, catalogue shopping and general stores gave way to full-service retail with the advent of full-service department stores. Less than 20 years ago, our shopping habits moved to online vendors.

Behavioral shifts in societies have been the norm throughout history, impacting commerce and culture each step of the way. The survivors are always the ones who recognize change and are fluid enough to partake.

Within the past five years, our firm has encouraged clients to actively participate in social media, helping them populate various platforms with content and providing monitoring services.

For our development clients and public events, we have additionally used advertising on such platforms as Facebook and Instagram.

For an annual culinary event, we engaged prospective attendees through contests and other interactive strategies. It helped to secure more full-price ticket sales than in the previous 10 years of the event. It is also easier and more accurate to track conversions with digital marketing.

Bottom line is that this Baby Boomer still loves writing press releases and articles. But navigating instantaneous communications opportunities is equally exciting.
It’s like breaking through the fourth wall, because we are speaking directly to our own audiences with no curtain in between.