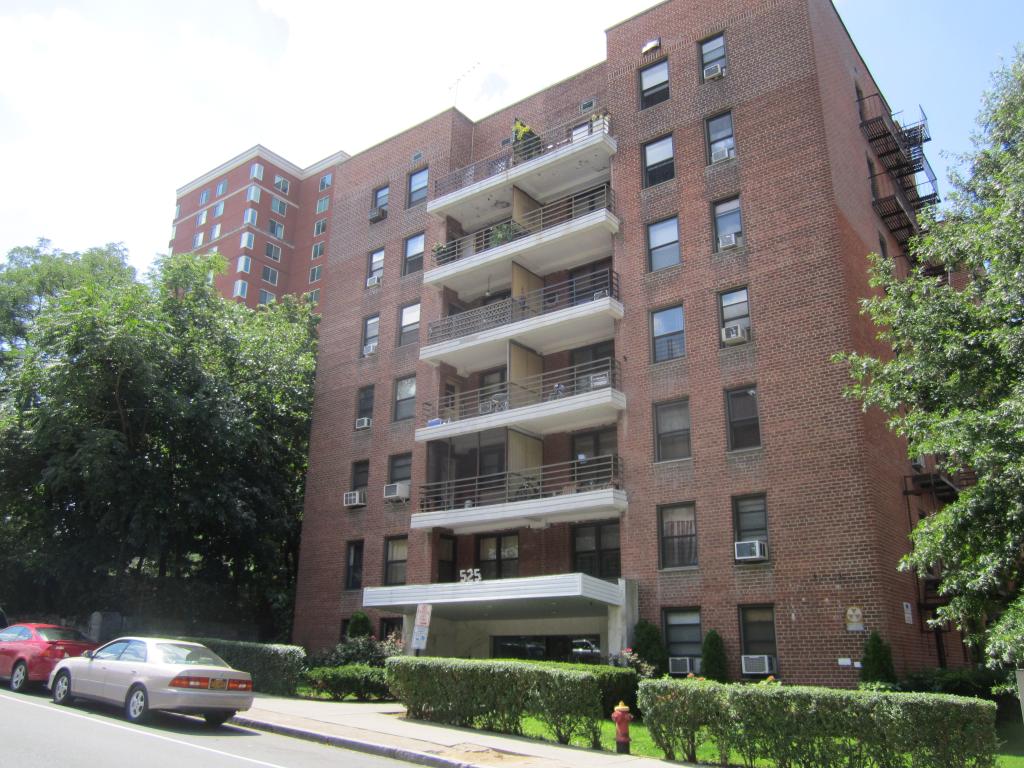 The 76,800 s/f newly built property is comprised of 86 luxury apartments, all of which are currently occupied, and a 90-space, on-site parking garage.

The property is adjacent to the Barclays Centers.

The seller was Read Property Group, led by Robert Wolf, which had partnered with the site’s previous owner to develop the property.

The Red Apple Group bought the property as part of a 1031 exchange.

In addition to on-site parking, the development features a gym, residents’ lounge, and a landscaped rooftop and courtyard.

A trio of New York’s real estate families has closed on the off market trade of a Carenegie Hill apartment building.

HPNY brokered the sale of 155-159 East 96th Street $25,500,000. The property is located between Lexington and Third Avenues. The five-story residential elevator building consists of 40 apartments.

Sean Lefkovits and John Florek of HPNY represented both the sellers, Zlotnik and Wolfson families, and the buyer, The Gould family.

The HFF team marketed the property on behalf of the seller, AEW Capital Management, L.P. on behalf of one of its separate account clients.

DWS purchased the property free and clear of any mortgage financing.

Wall Towne Center is anchored by ShopRite, the dominant grocery chain in New Jersey, and home to 12 other tenants, including Great Clips, AOceanFirst Bank, Lubrano’s Trattoria and PetValu. Completed in 1997, the center most recently underwent renovations in 2017 when ShopRite expanded its space.

The Order of Friars Minor, a religious group founded by St. Francis of Assisi, has been operating the property at 440 West 36th Street as a ministry since the 1970s,

The site spans 14,862 buildable square feet on the south side of West 36th Street between 10th Avenue and Dyer Avenue.

The property, which will be delivered vacant, is located within a R8A/C2-5 mixed-use zoning district.

While it is positioned in the sub-area D4 of the Hudson Yards Special Zoning District, the site is unaffected by Sliver Law, thereby enabling a developer to build a maximum 6.02 as-of-right Floor-Area-Ratio.

“The highly advantageous zoning of the property, along with the option for either a developer or owner-user to reconstruct the property for an array or purposes, provides an investor with the enviable opportunity to invest in the rapidly expanding region of Hudson Yards,” said Sigourney.

The asking price for the f asset is $8.5 million.

CBRE also procured the buyer, RPW Group, in the sale.

The property is located five minutes from Downtown White Plains at the junction of Westchester’s major thoroughfares, Interstates 287, 684 and the Hutchinson River Parkway.

“The landscape of the Westchester Avenue and Interstate 287 corridor is shifting, especially as new retailers like Wegmans and Life Time fitness enter the market and offer new amenities for the community,” said Dunne, of CBRE.

“This shift is creating a tightened office market and should bode well for RPW in attracting new tenants and leasing up the remaining vacancies at 925-1025 Westchester Avenue.”

This transaction follows on the heels of another recent Westchester County sale completed by CBRE at 115-117 Stevens Avenue in Mount Pleasant, which sold for $12 million.

Lincoln Equities Group (LEG) has closed on a 152.9-acre site in Bayonne, NJ.

The company has renamed the former Military Ocean Terminal at Bayonne (MOTBY) the Bayonne Logistics Center with plans to redevelop the site into 1.6 million square feet of industrial warehouse space.

Parcels are now available for sale or lease.

The new facility will help bolster trade at the Port of New York and New Jersey and create more than 2,700 new jobs, generated by construction and future tenants, according brokers. Cushman & Wakefield brokered the sale of the site from seller, Ports America Group, Inc., and serves as the listing broker.

“This is a once-in-a-lifetime opportunity to purchase portside land with unparalleled maritime access in one of the world’s most land constrained port markets.”

With 59 acres of riparian water rights, the site offers immediate maritime access to the Hudson River and the Newark Bay (via the Kill Van Kull), as well as direct access to the New Jersey Turnpike, Interstate 78, Route 440, Routes 1 & 9, and Global Container Terminal.

“We see tremendous potential in this underutilized waterfront site and look forward to transforming it into a port related 21st century warehouse and distribution center.”

Previously, the waterfront parcel was part of the MOTBY, which was originally a naval base and later repurposed as an U.S. Army base that closed in 1999. The site has remained dormant for more than a decade.

Marcus & Millichap announced the sale of Chick-Fil-A, the first in the Rochester, New York market, according to John Krueger, regional manager of the firm’s Manhattan office.

The team also procured the buyer, a private 1031 investor based out of California.

“This transaction proves the growth and strength of the Rochester MSA,” sid Tierney. “A privately held company, such as Chick-Fil-A, known for it’s strategic development and rock-solid credit would never enter a market that it did not see significant upside in.”

“On a more macro-economic level, the transaction proves that retail is very much alive. The ‘outdated’ shopping mall model may be struggling, but the ‘amazon-proof’ retailers of the net lease world are the new necessity-based.” added Sabharwal.

Officially opened in early 2018, the Chick-Fil-A is located at 2120 West Ridge Road, to an extremely receptive market, according to the brokers.