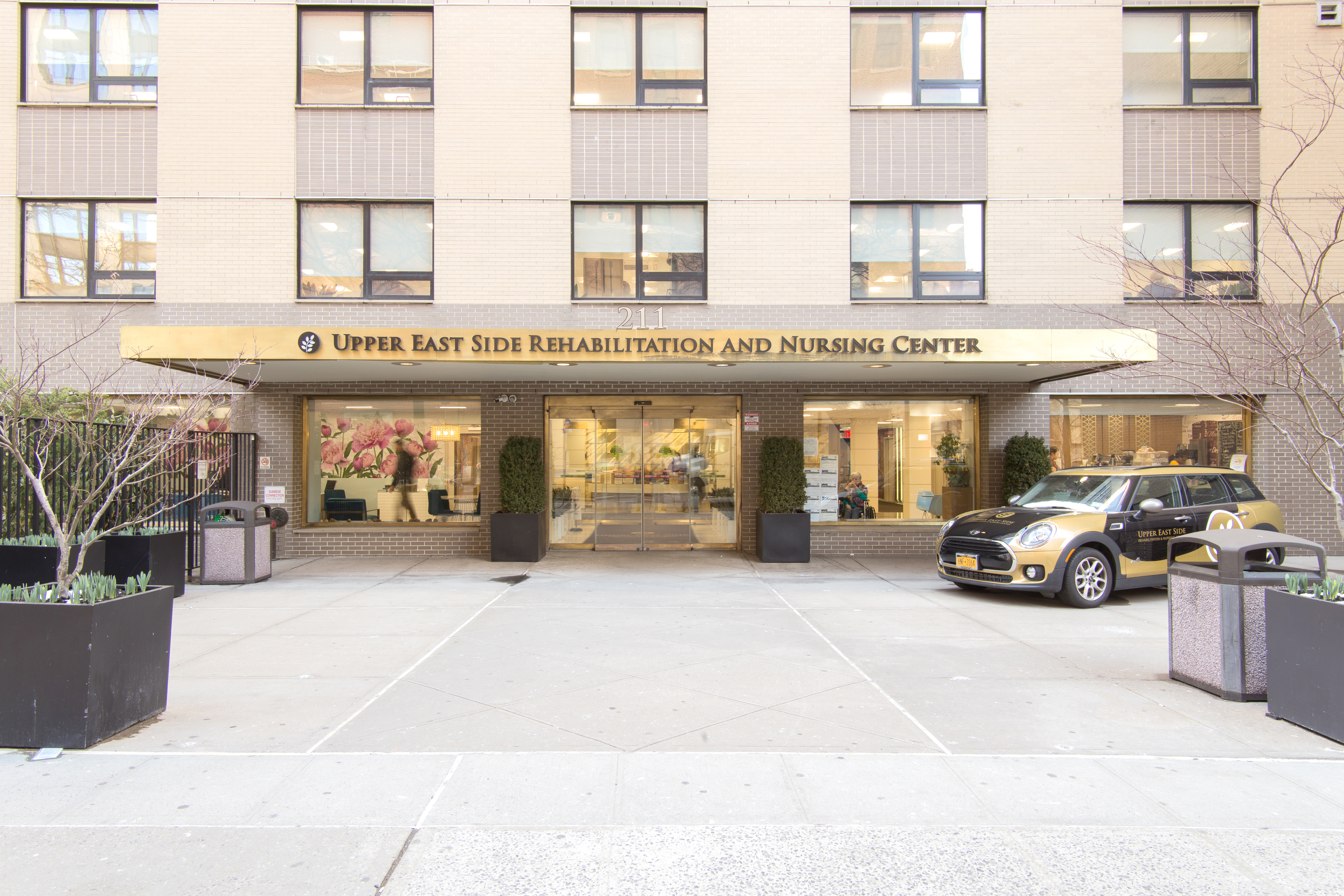 KeyBank Real Estate Capital recently secured one of the largest loans in the history of the U.S. Department of Housing and Urban Development program for nursing homes.

The $127 million will be used by the Upper East Side Rehabilitation and Nursing Center to pay off an interim acquisition bridge loan that KeyBank provided and to fund some $7 million in capital improvements to its property.

It was the largest single-asset financing ever insured by the U.S. Department of Housing and Urban Development (HUD) in the FHA 232 program, which helps finance nursing homes, assisted living facilities and board and care facilities.

Formerly known as the DeWitt Rehabilitation & Nursing Center located at 211 East 79th Street, the a group of private investors tied to the nursing home operator Cassena Care purchased the building for $105.5 million in 2015.

The new owners carried out a number of capital improvements in patient rooms as well as enhancing common areas and creating a rehabilitation therapy gym.

Said Zafrin, “Mark and I have closed many a transaction in the health care space, but this one is particularly special given its size. Never before has HUD insured a loan on a single structure north of $125 million, and it’s our honor to have been involved on behalf of our client and M&R.”

JLL doubles down in Florida for JDS, District developers