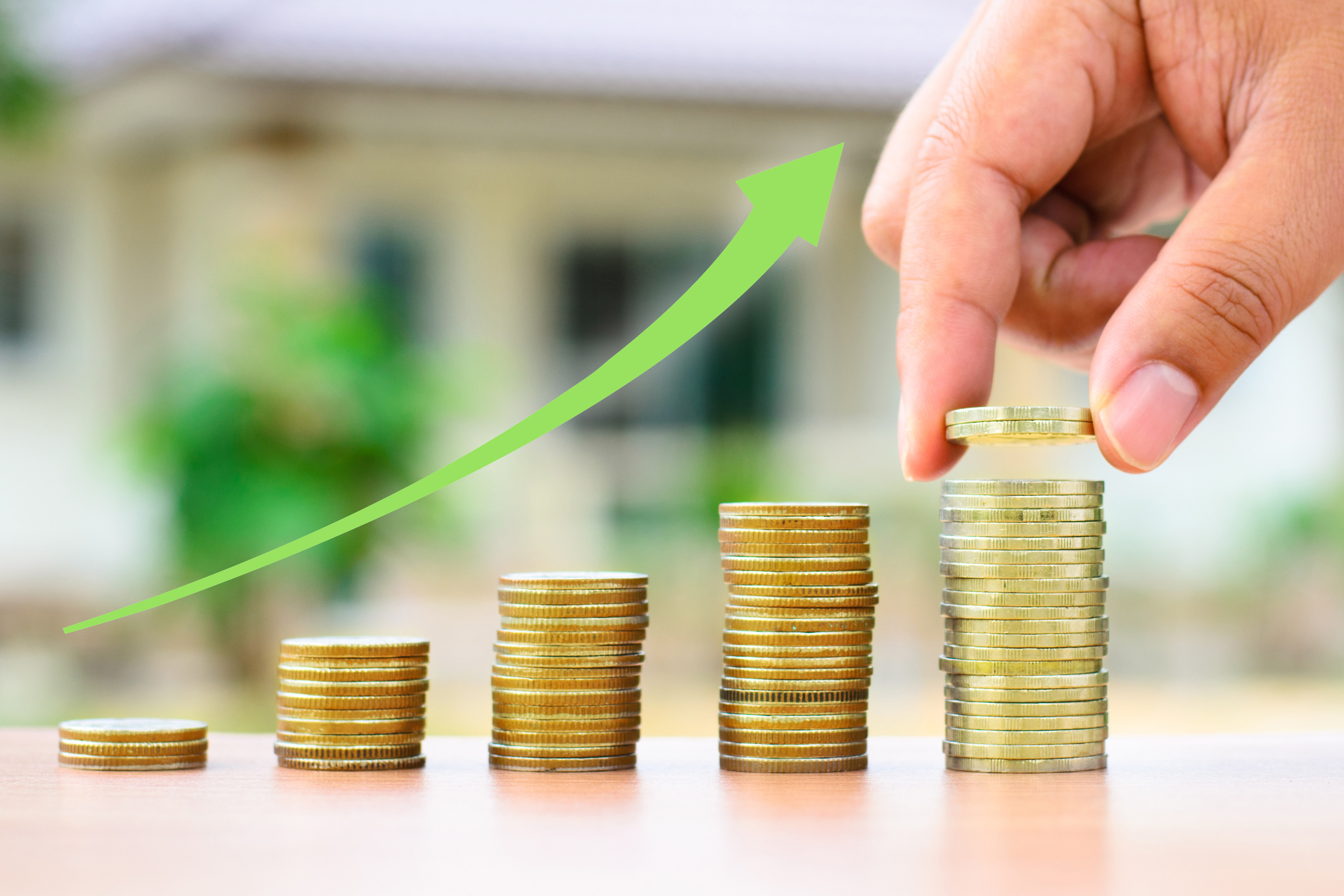 Raising equity for a project can be a challenge even in times of a healthy real estate market. At the moment, in the New York marketplace, approximately 40,000 multifamily units are coming online mainly in Long Island City and Hudson Yards.

We’re one of many investors who have decided to wait and see how that inventory is absorbed before we aggressively look to acquire multifamily units in NYC – and that might not be until 2019.

In the meantime, developers are looking for opportunities and ways to deploy otherwise sidelined capital.  The headlines paint a challenging picture: Land prices are high, savvy tenants living in multifamily buildings are asking for (and getting) concessions upon lease renewals, and a new practice of landlords paying broker commissions upon renting apartments.

On the buyer side, the loss of the income tax deduction in the latest federal tax law is hurting the condo and homebuyer market, providing less incentive to buy.

Investment sales were down 60 percent year over year from 2016 to 2017 – and that effect has rippled out across Brooklyn and Queens in the last two years.  Four blizzards in three weeks in March didn’t help matters either.

In a phrase: Uncertainty reigns. To ease the pain of waiting — which no developer likes to do if they can help it — we’ve seen some new strategies implemented throughout the market.

Some firms have transitioned into lending, setting up mezzanine debt platforms. Others are developing an increased appetite for smaller-unit buildings that are not subject to rent stabilization and fall under the 2B tax class which limit tax increases by the state.

These assets could be considered more attractive to landlords to buy, own and hold because they can pay long-term dividends at the right scale. Since larger players typically won’t engage at this level, we’re seeing smaller players gobble up these buildings, and quickly.

The strategy we have been very bullish on is the flow of capital to the Southeast, to cities like Charleston, SC and Raleigh, NC. Blessed with a perfect storm of inexpensive and potentially available land, growing downtowns that cater to recent college grads and first-time parents, a growing jobs sector and a climate that isn’t as punishing as New York’s, multifamily construction in those markets are booming.

We have been active in the Carolinas and Florida for at least the last decade, with at least a half-dozen active multifamily projects where we have teamed up with local developer partners.

That strategy has likely produced better returns on our investments than we could have gotten at home in New York and it’s provided us with units to lease in desirable markets and projects to improve and divest.

Next up: Texas. Cities there that are dependent on a struggling oil industry are becoming ripe for investment as well, and residents will be seeking new and less-expensive housing options that are a departure from the sprawl that defined the “Everything is bigger in Texas” mantra.

Raising capital is a challenge in any market: Either raising money through family and close business associates (which can strain relationships when returns don’t match projections) or setting up funds for people with laser focus on profit (which can limit the investment strategy and force you to deploy capital sooner than comfortable based on the parameters of the fund).

We tend to gravitate to the former option — we like to partner based on long-term relationships. “Betting the jockey instead of the horse” is a phrase my grandfather, Sydney, used to describe it; meaning that if someone trusts the jockey, the horse they’re riding becomes secondary

We like being the jockey. We’re getting ready for the next race.

Heskel retail checks all the boxes for lender