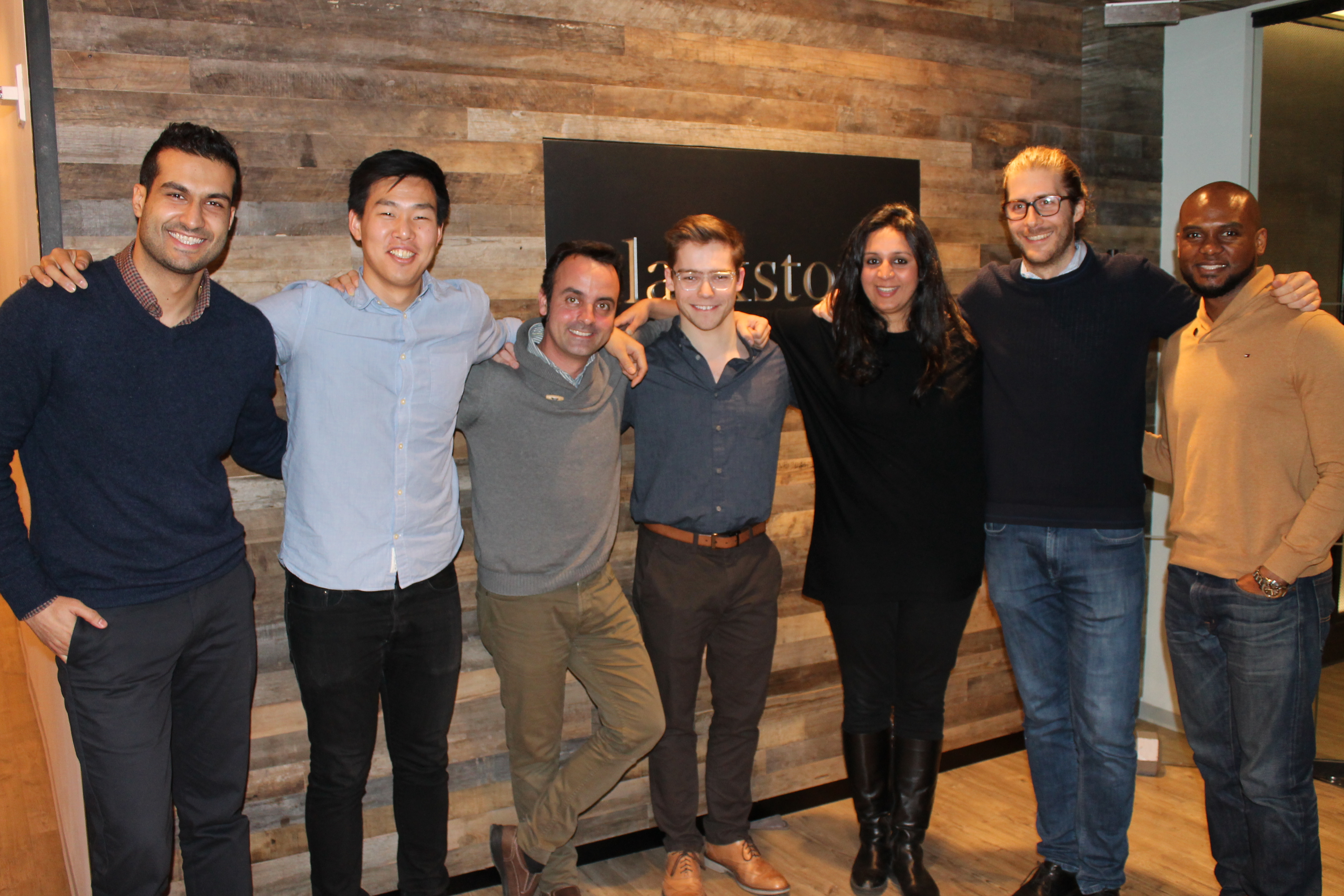 The startups were put through MetaProp’s intensive 22-week Accelerator program that provides them with a minimum $50,000 investment, connection to industry leaders, and the company’s resources and mentors. And nearly six months later, they’re pitching their ideas to the real world at Demo Day.

“They should be proud of themselves,” Aaron Block, MetaProp’s co-founder and managing director, said. “You see the difference in confidence they have when they’re speaking to folks in the real estate community, speaking to venture capitalists, from the beginning of the program to the end.”

For Vince Harris, CEO of Hoozip, the program taught him everything from the granular details of contracts and accounting to the bigger picture of getting their name out there.

After completing the Accelerator program, he added that Hoozip will run a fundraising process through the spring and then focus on growing the business through product development and marketing. On a larger scale, Harris added he wants to cement Hoozip as the “go-to platform for real estate investors looking for projects to add to their portfolio.”

“We’ve been very fortunate to have the confidence and the systems and team in place to be able to stretch and go even earlier,” Block said of this year’s program. “What’s fun for us is seeing these early stage companies go all the way through the 22-week flagship Accelerator and graduate with tremendous momentum, fundraising and new clients.”

Block added that both DoorPort and Irene came from MetaProp’s eight-week Pre-Accelerator program that curates startups with only a concept and helps them form a cohesive startup strategy.

The event’s success has garnered the attention of many in the real estate industry. As a leader in real estate technology, colloquially known as PropTech, MetaProp’s influence has made waves with major companies like Blackstone, who hosted the event.

Tyler Henritze, the senior managing director at Blackstone, spoke to how PropTech has had such a notable influence on the whole industry in the last decade.

“How people utilize and interact with a space is changing more dramatically than ever before,” Henritze said. “We as an investor, as an asset manager, and an owner of real estate, think we’re failing our limited partners if we don’t focus on emerging trends and stay in touch with how consumer behaviors are changing as it relates to real estate.”