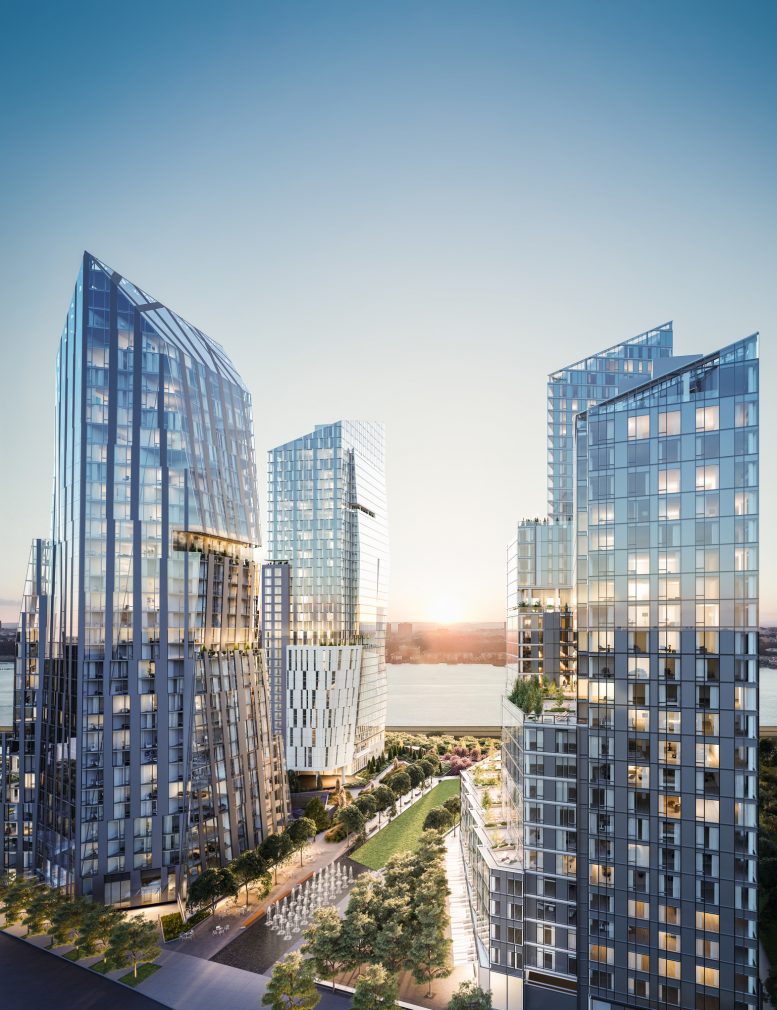 New development has continued to flatline in Manhattan while Brooklyn is beating the luxury slump.

According to the year-end new development report from Halstead Property Development Marketing (HPDM) new development units entering into contract Manhattan during 2017 rose 2.2 percent from 2016 to $2,282 psf.

Brooklyn, on the other hand, saw a 9.2 per cent ppsf hike in new development entering into contract at an average $1,490 ppsf.

“In 2017, we saw a correction – which is still underway – at the top end of the Manhattan market; a continued flat-line for pricing in Manhattan; and an increase in inventory,ˮ said Stephen G. Kliegerman, president of HPDM. “Brooklyn came out ahead, with median pricing for new development units entering contracts up a whopping 73 percent, decreased inventory and a rise in sales for new development units ranging from $2-3 million, showing a growing demand for luxury housing in the borough”

In Manhattan, average price-per-square-foot has remained essentially flat for the past 10 quarters. Average price-per-square-foot for closed new development units fell 2.3 percent in 2017 to $2,133. The median price of new development units entering contract in Q4 2017 rose nearly 8.3 percent quarter-over-quarter to $2.4 million, but fell 16.1 percent year-over-year as pricing at the top-end has continued to correct downward.

Marking the third consecutive quarter of average price-per-square-foot at $1,400 or higher, Brooklyn saw average price-per-square-foot for closed new development remain flat at $1,343 per-square-foot. The median price of new development units entering contract in Q4 2017 rose 35 percent to $1.96 million quarter-over-quarter, and 73 percent year-over-year.  This increase is due to units above $2.5 million entering contract at Pierhouse, 51 Jay Street, and 251 First Street.

Outside of Billionaire’s Row, Midtown West experienced the largest quarter-over-quarter increase in average price-per-square-foot at 12.4 percent, rising to $1,961, due primarily to closings at Manhattan View at MiMA, The Bryant, and The Sorting House.

In Brooklyn, median contract-signed pricing for one-bedrooms rose 8.3 percent in 2017 to $995,000. Two- and three-bedrooms comprise the most active listings in Brooklyn with 37 each, while one-bedrooms follow with just over 20 active units.

In Brooklyn, closings ranging in price from $2 million to $3 million jumped to 17 percent from nine percent in 2016.

The HPDM New Development Report focuses exclusively on the New York City new development condominium market. New development is unique from the overall real estate market in that closings often do not occur for 12-18 months after a buyer enters into contract. The report tracks new development projects only, defined as those new to the market and currently selling sponsor units. Buildings that have fully sold out of sponsor units are not included, even though they may be newly built.