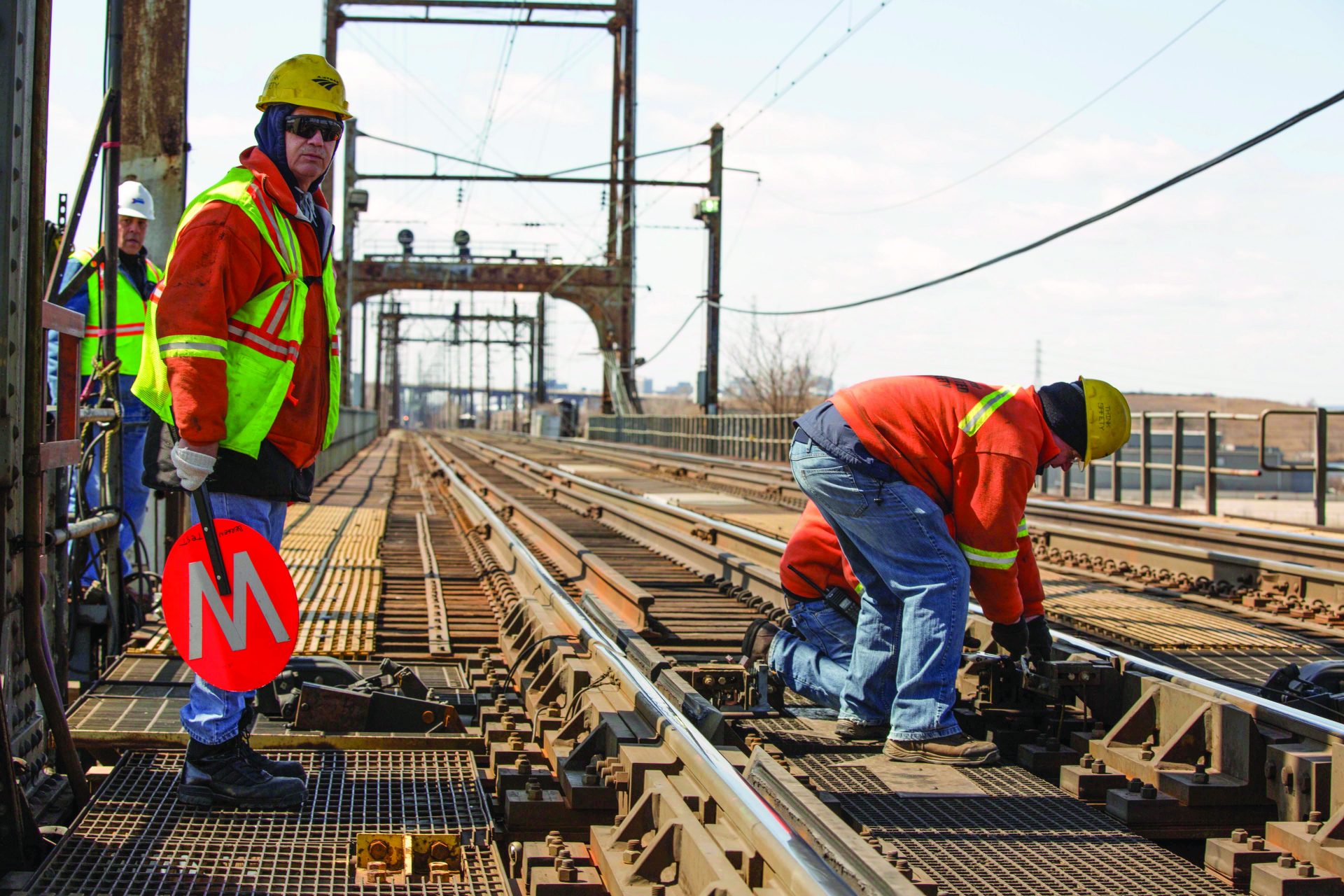 Construction of a new rail tunnel beneath the Hudson River and the comprehensive rehabilitation of the existing 108-year-old tunnel will cost approximately $1.4 billion less than previously anticipated, resulting in an estimated cost of $9.5 billion for the new tunnel and $1.8 billion for the rehabilitation. The revised figures are included in an updated financial plan submitted Aug. 23 to the Federal Transit Administration (FTA).

The reduced cost results from work conducted at the request of Governors Andrew Cuomo (NY) and Phil Murphy (NJ) to position the project to advance quickly once the federal permits are issued.

The work includes a more advanced level of design, and an intensive value-for-money analysis, including analysis of risks and associated mitigations, a more efficient contracting plan resulting in fewer contract packages, and consideration of delivery methods including design-build.

The new Hudson River Tunnel’s level of design is now at the 30 percent threshold – the level typically used to move forward to bid for projects of this type.

In addition, the financial plan reflects the project partners’ intent to request an “Early Systems Work Agreement” that would allow boring of the new Hudson River Tunnel in anticipation of a Full Funding Grant Agreement, saving the overall project considerable time and money and providing a clear pathway for the completion of the remainder of the new tunnel and rehabilitation of the existing tunnel.

Amtrak’s funding levels have been adjusted by $600 million to better reflect its allocated share of passenger trips through the trans-Hudson rail tunnel, which along with project cost savings, reduces the amount sought from the FTA’s Capital Investment Grant (CIG) Program to $5.4 billion, down from the $6.8 billion previously sought.

This represents a reduction in the percentage of the total project, from 49.4 to 44 percent. The State of New York, State of New Jersey, and Port Authority of New York & New Jersey reiterated their construction cost commitments of more than $5.55 billion, including the $2.7 billion commitment to the project in the Port Authority’s board-approved 10-year (2017 – 2026) Capital Plan.

The financial plan includes fully maintaining the local partner’s previous commitment of $5.55 billion towards the project, which, following the reduction in overall project cost, allows $700 million to be committed to the local share of rehabilitating the damaged North River Tunnel (the existing 108 year-old one-track-in, one-track-out link between New York and the entire Northeast Corridor).

The Port Authority will continue as the project sponsor for the new Hudson Tunnel, while the newly established bi-state Gateway Development Commission is constituted.

The plan calls for uprevising the start of major construction to early 2021. The Federal government has yet to provide a Record of Decision on the EIS that was completed in under 22 months in February 2018, or to move the project’s funding forward.

The cost savings were achieved despite theschedule change in the start of the project’s major construction, which has cost the project in projected escalation from inflation. The financial impact of escalation was overcome via the Gateway Program’s advancement of design, engineering, and technical efforts, as well as encouraging private sector feedback and innovation through the Request for Information to reduce project unknowns and refine project cost estimates.

Gov. Cuomo said: “Gateway is the most vital infrastructure project in the nation and a federal asset that is critical not only for our region but for the entire country’s economy. This new financial plan demonstrates that the states are doing everything possible to facilitate federal participation, including reducing the overall cost of the project and embracing a significantly higher Amtrak contribution – which together lead to a decrease in the amount being requested from the federal government.

“New York and New Jersey are laser focused on completing this project in the most inexpensive and efficient way possible while restoring our nation’s role as a global leader in infrastructure.”

Despite th cost-saving plan, the Gateway Project was left out of last week’s allocations by the Federal Reailroad Administration.

Money Congress had intended to go mostly to Amtrak’s Northeast Corridor was diverted to a passenger rail terminal in New Orleans and new rail cars in Wisconsin instead.