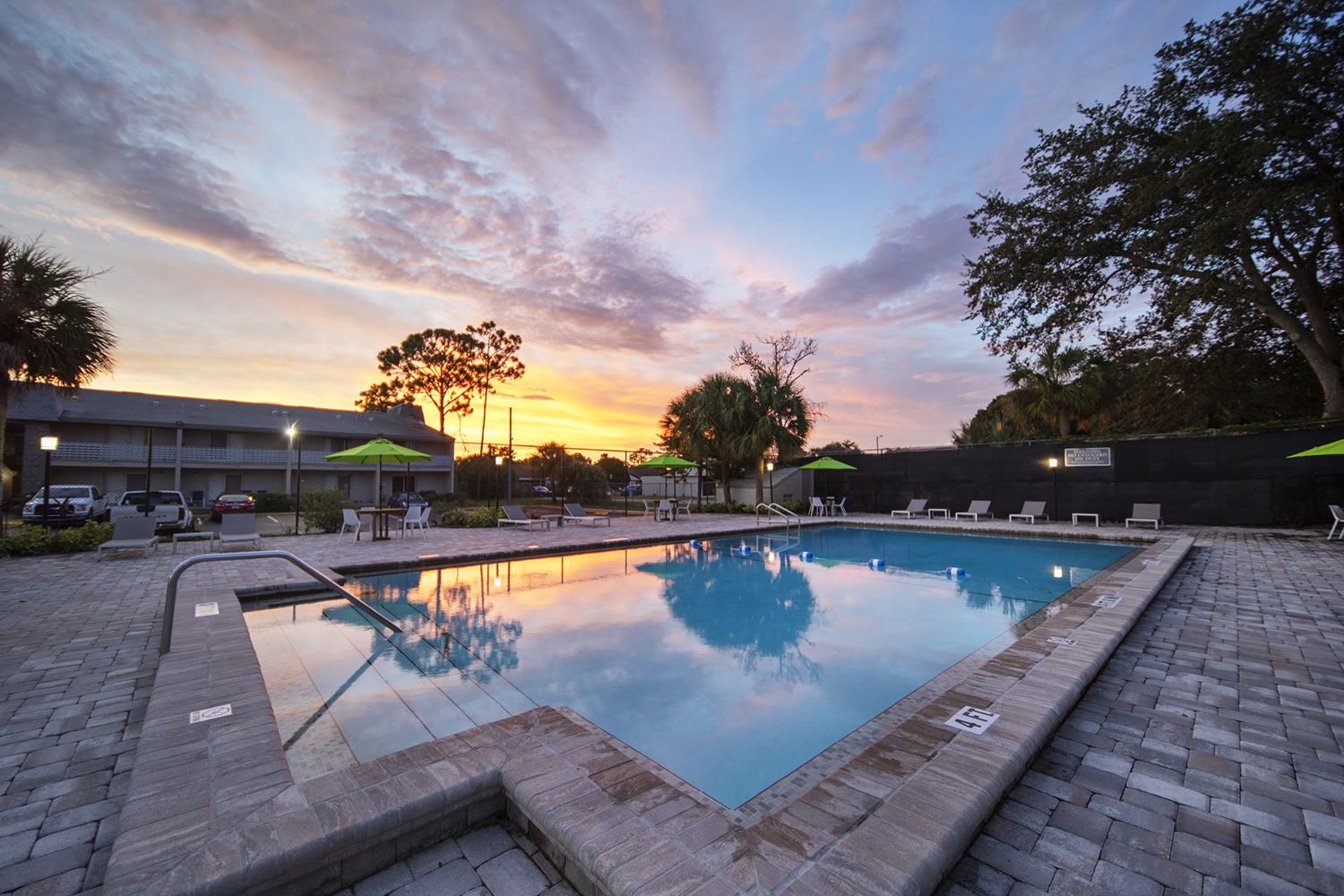 Crossmark Capital, a commercial real estate finance company based in Lakewood, NJ, has arranged $95,192,000 for the refinancing of a 1,011-unit, five-property multifamily portfolio situated in two Florida cities.

The loans were secured at a 4.63% fixed rate over a ten-year term, with interest-only payments for the first five years. They were financed through a Freddie Mac loan provided by Greystone.

The portfolio’s owner is Dasmen Residential, a real estate investment and management company based in Ramsey, NJ. Dasmen had acquired the portfolio in March of 2021 for $101 million. Since that time, the firm has undertaken substantial improvements at all five sites.

“While executing a five-parcel transaction can sometimes be a cumbersome process for an owner, Crossmark Capital’s high-efficiency approach minimized the amount of time and effort required from the owner,” said Marvin Jeremias, president of Crossmark Capital. “Moreover, we successfully increased proceeds at the time of commitment over the original application amount through thorough and keen underwriting.”

“We were extremely pleased by the quality of service provided by Crossmark Capital,” said Michael Katz, CEO of Dasmen Residential. “We benefited from their capital market expertise, and they remained accessible and attentive to detail throughout the entire process.”