Mayor signs off on plan that could… 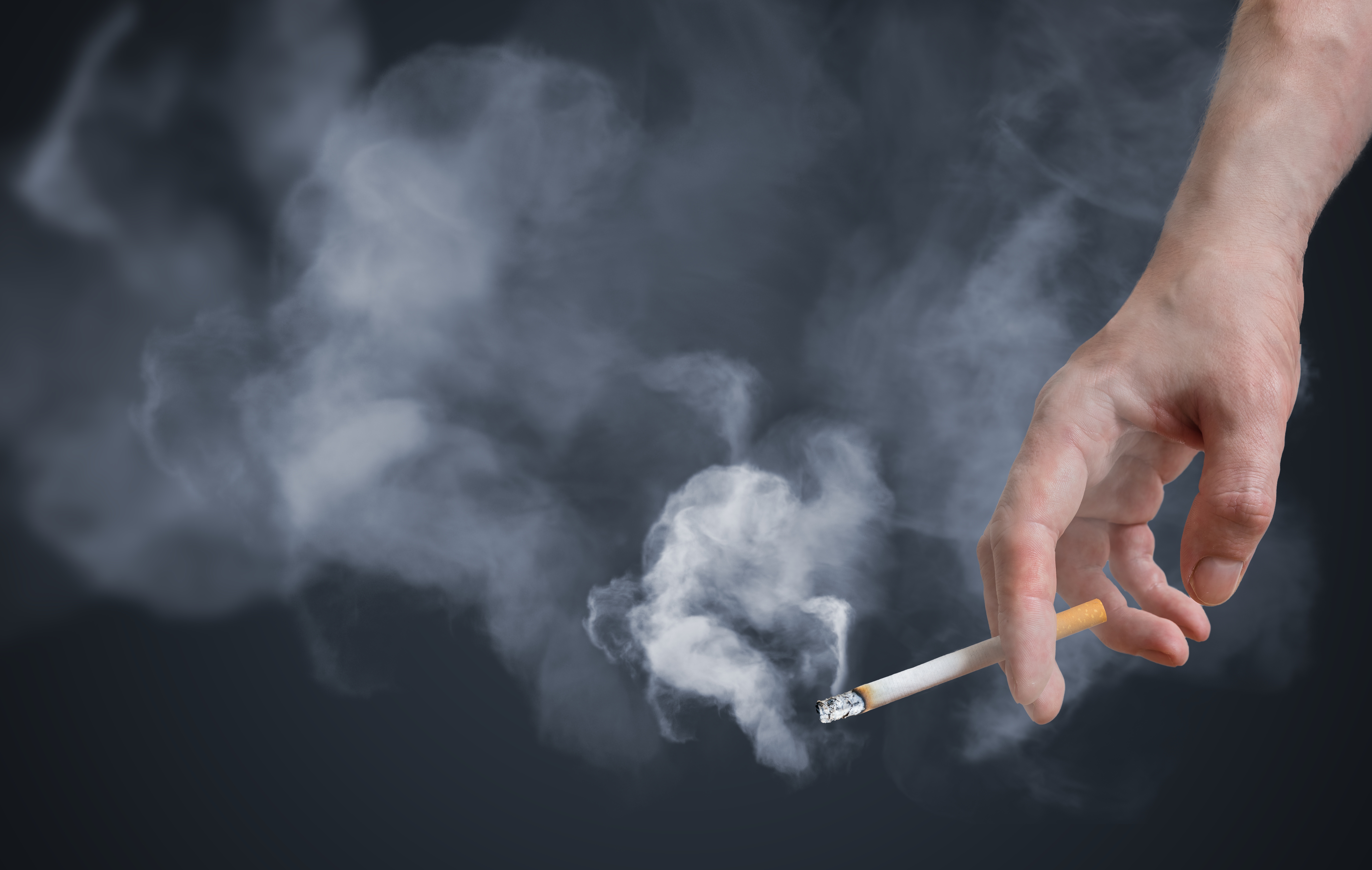 Once common in bars, restaurants, airplanes and even hospitals, smoking has been steadily disappearing from American life for the past half-century.

As such, the sight of a lit cigarette indoors can be jarring, especially for younger generations. Like someone using a pay phone or wearing an ascot, it just seems out of place. Only, in this case, the image comes with a plume of carcinogenic smoke.

With so few smokers and even fewer places for them to indulge their habit, the topic often goes undiscussed when an apartment is bought or leased. It’s not an issue until it’s an issue—then it becomes a huge issue.

“We get complaints at least a couple times a month, usually from younger tenants, tenants with children,” Marla Siegel, head of property administration for New Holland Residences, said. “It’s not just the stench; it’s the health concerns tied to second-hand smoke.”

Until recently, New Holland, like many property management companies in the city, did not have a smoking policy for its 1,000-plus apartments. It didn’t seem necessary, Siegel said, as the topic was scarcely broached with prospective tenants.
However, last year Mayor Bill de Blasio signed Local Law 147, forcing New Holland and every other landlord to reflect on its tobacco views. Siegel said the conclusion was obvious: smoke-free is the way to be. Principles aside, it’s what the tenants want.

“People are more concerned about health matters these days and they know that cigarettes run contrary to every aspect of living a healthy lifestyle,” she said. “It’s no longer associated with being glamorous or cool.”

Passed last August, Local Law 147 requires all owners of Class A multiple dwelling properties, buildings with three or more apartments, to have a smoking policy and disclose it to residents by the end of August.

Applied to rentals, condos and co-ops, the law requires that residents be notified when the policy is created or when they move in and reminded annually. The law goes into full effect on August 28, with non-compliant owners facing fines ranging up to $2,000.

The goal is to prevent surprises but Deidre Sully, director of Public Health Solutions’ NYC Smoke-Free program, also hopes it encourages more landlords to prohibit smoking in their buildings.

“What we are finding is that this is really getting landlords to think about smoke-free policies,” Sully said. “Our goal is to eliminate exposure to secondhand smoke wherever possible, so we’re very excited about this.”
Public Health Solutions, a city agency created to compile research on health-based initiatives, has focused its smoke-free efforts almost exclusively on the housing sector since 2009 after cigarettes had been driven from most of New York’s commercial and public buildings.

As it stands, it’s illegal to smoke in the common areas of buildings with 10-units or more in New York City but for smaller buildings and within individual apartments, smoking is OK unless expressly prohibited. This is a problem, Sully explained, because more than 60 percent of air in a building is shared, particularly in new structures with advanced HVAC systems.

“In New York, we live vertically, with homes stacked on top of one another,” she said. “It’s not spread out like in suburban America, so we have to be mindful of our airspace and how it can impact our health.”

Sully hopes the city’s new policy and disclosure requirements will close the “loophole” that allows smoking to continue to taking place in buildings.

Christopher Butt, an agent with Citi Habitats, has gotten burned on both sides of the smoking issue.

Last year he found a tenant to rent a condo at The Copley at 2000 Broadway. It seemed like a good fit a first but like so many tobacco leaves, things soon went up in smoke.

“He was financially stable and he paid the rent but he was a very arrogant person who insisted on smoking in the building,” Butt said. “That created issues with the owner and with the neighbors in the building.”

However, the owner was left with no recourse. She didn’t include a rider prohibiting smoking so he was in the clear while in the smoke. This led to Butt taking the heat for the odorous offender.

On the flipside, Butt also once represented a woman who was relocating from Chelsea to the Upper West Side and wanted a unit she could smoke in. This proved to be an arduous task because many landlords, when asked, said they didn’t want someone smoking in their building.

Eventually, Butt found the woman an apartment that fit her needs, but it led him to wonder if there will be a market that caters to smokers, perhaps offering an indoor smoking area as an amenity.

“I’m curious, since smoking has gradually been phased out of so many places, if there are buildings that offer a smoking area or rooms,” he said. “If you have a bowling alley and pool and spa maybe you have a smoking room, too.”
In the not-too-distant past, the opposite was more likely to be true. Buildings offered smoke-free guarantees as a premium add-on.

Through a partnership with the website Streeteasy, NYC Smoke-Free saw smokeless buildings command, on average, more than $1,000 in additional rent than their smoke-friendly counterparts between 2010 and 2014. That gap has since narrowed to roughly $500, though Sully noted that’s still significant for most renters.

“I don’t know many people who can afford an extra $500 in rent,” she said, “especially in New York, where so many people are already rent-burdened.”

As part of her work with NYC Smoke-Free, Sully runs Reality Check, a youth engagement program that teaches kids between the ages of 12 and 18 about the risks of smoking. Though the participants are not active in the housing market just yet, she noted that they embody a different worldview than previous generations, one that has never known smoking to be acceptable indoors.

“These are people who don’t know what it’s like to walk into an office building, ride in a train or eat in a restaurant where people are smoking, which is a good thing,” she said. “It’s understood that you just don’t smoke in certain places. That’s part of their cultural and social norm.”

Smoking rates are down across the board thanks to sales restrictions, educational campaigns and the rise of e-cigarettes, with per capita tobacco consumption down to 1920s levels and an overall use rate of 15.5 percent, according to the Center for Disease Control. However, prevalence is even less for young people, with just 13 percent of adults between the ages of 18 and 24 smoking.

New Holland has apartments throughout Brooklyn and Upper Manhattan, and its tenant population skews predominantly young. When the company announced that it would ban smoking inside and within 25 feet of all its buildings come July 1, the policy was greeted with widespread support, Siegel said.

“People aren’t always happy with policies and rules but when we sent our notice out, it reached about 2,500 tenants and we’ve only gotten responses of ‘thank you so much,’” she said. “We haven’t had any responses of people saying this is unfair or this isn’t what they were looking for. I hope that will continue.”